Like this video
Share this ICO with friends and colleagues
ICO has been cancelled before it's start.

Open the Window to the Real World

Open the window to the real world with us! Our token allows you to turn crypto money into real purchases and discounts and allows you to create a new charity system. In addition to several sites for enthusiasts, you are locked in a virtual world and can not use your assets - even to buy a cup of coffee. Our token is a way to get goods and services for cryptocurrency in the real world and also do a good deed. 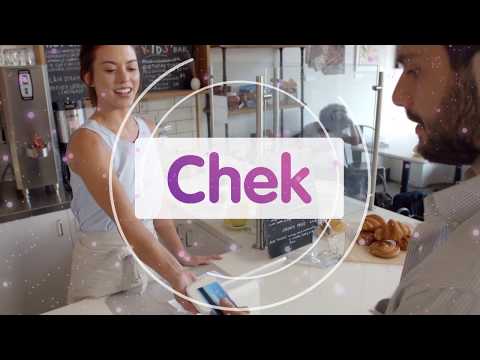 Blockchain technology, the technology that serves as the basis for Bitcoins, was launched by Satoshi Nakamoto in 2009 and then improved upon by Ethereum cofounder Vitalik Buterin in 2015. This technology and its derivatives (tokenization, smart contracts, decentralized autonomous organizations) opened up a great number of unique opportunities for humanity.

The One+1 team has taken on the task of transforming such spheres of public life as charity and social responsibility of citizens and business with the help of modern technology.  This solution is intended to create a new ecosystem where a distribution of money and project selection depend on a decentralized community of the most active participants in social and charity work rather than specific corporations or governments.

We believe ultimately the One+1 project will ensure the equitable distribution of mankind and society’s collective production results and attract significant financing into the projects on which our future primarily hinges: social and charitable projects.

The  One+1 project also has a direct business application that will be of interest to both small and medium-sized businesses, as well as large companies and brands.

We present this project at the token sale not only because helping people in difficult situations is the right thing to do, but also because bringing the Blockchain community and charity together has great potential for both sides.  Every year, 1.5 billion people take part in some kind of charitable activity, donating more than $700 billion. Our goal is to use Chek’s good deeds token to involve as many people working with charities into the crypto economy, while utilizing all the advantages that Blockchain offers to maximize the effectiveness of the charity infrastructure, achieving unprecedented good from these efforts.

The team is too localised and thus not able to raise good funds internationally. The team and advisors seems do not have good experience in ico. The planned ecosystem is too complicated, the digital marketing is weak, and I dont see smart economics of token here implied which is crucial for contributors on Token Sale stage.

It seems to be a very good project. The whitepaper is complete and incredibly detailed, the roadmap is well structured.

The team should be enlarged a bit with experienced members.

The idea is also good, but there are many competitors. The success of this ICO will be determined by the work of the team.

The creation of 2can company, 2can is recognized as the startup of the year.

2can received more than $15 million from venture funds.

2can is reached a breakeven point.
The creation of MVP.

Creating an application for the management of Charity Blockchain Association.

Adding Chek token to the exchanges.

Creation of own blockchain network Getone.

The number of users of the program is 15 million people.