Maester protocol is the first of its kind blockchain based protocol built to enable on-demand consulting. It allows users to quickly search for skilled professionals, talk to them instantly and pay automatically based on their consultation time at virtually zero cost. While it enables professionals (or ‘Maesters’) to build their reputation and lets them easily monetize their following without having to worry about payments, frauds or identity thefts, it also saves millions of man-hours of knowledge seekers who can improve their work efficiency by consulting verified Maesters, on-demand. 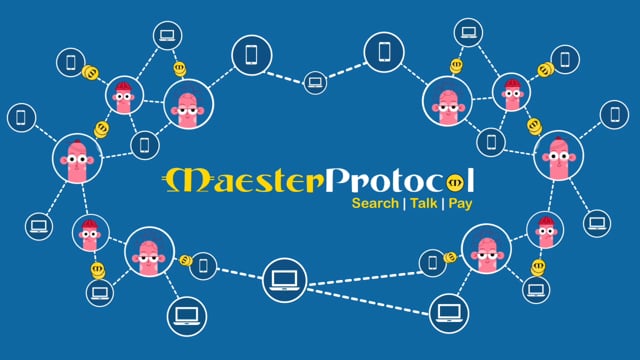 Maester protocol is the first of its kind blockchain based protocol built to enable on-demand consulting. Maester protocol empowers every user on its platform to become financially independent and self-reliant thereby fostering the spirit of entrepreneurship.

Maester is a term borrowed from the popular fantasy television series - The Game of Thrones, where Maesters, are an order of scholars, healers, and learned men in the Seven Kingdoms. Due to their scientific and intellectual pursuits, they are sometimes referred to as "the knights of the mind".

In the context of the platform, a Maester means a professional that other users can reach out to for consultation. We believe every one of us has a skill or knowledge that others can imbibe from us and hence we call our users ‘Maesters’ and the digital currency associated, Maester Coin. Hence our mantra, Anyone can be a Maester and earn more with Maester Protocol!

Promotion - Phase wise plan as per the digitalization momentum in countries, divided into categories; explained in whitepaper.