BHOM, which stands for BLOCKCHAIN HOME, is a blockchain-based property transaction & funding platform. It is a DApp commercial service which allows users to quickly and safely invest in properties using smart contracts and cryptocurrency. 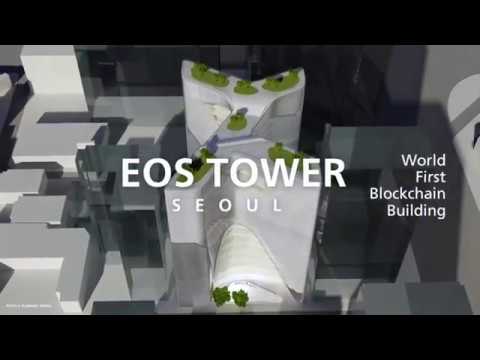 Blockchain is a technology fit for solving the verification problem in real estate transaction. Most of all, it can remove the time difference between the transaction and the confirmation of verification. Once a contract is uploaded on the blockchain network in the form of a smart contract, one can simultaneously process payment and transferring of rights by verifying the genuineness of the rights holder from the information received from the public sector at the time of the contract. In terms of allowing such simultaneous processing, blockchain could be an alternative solution to the existing problem.

Blockchain is almost impossible to counterfeit. Consensus models like PoW1 or PoS2 of the 1st generation blockchain as well as algorithms based on PBFT (Practical Byzantine Fault Tolerance), which can be viewed as the following generation, are considered free from problems of counterfeit verification compared to primitive verification methods of existing means such as seals.

Chairperson of the Self Regulatory Committee of Korea Blockchain Association

The vision and purpose of Urbit Data is to improve and reinvent the Real Estate Market.

AvailCom is a decentralized ecsystem unites private companies and private persons that ...

We are the first fully regulated team in the United Kingdom to expand our proven Peer t...