The most advanced Exchange Platform

Verasity.io is a leading video player providing unique Rewarded Video Player Technology to major video publishers across the globe. The patent-pending Video Player enables VRA rewards, monetization and loyalty schemes within the video player wallet. Our unique player technology is already available to over 1.6 million video publishers with 550 million users and over 110 billion monthly views. This brings engagement, audiences, and revenues back to video publisher sites from YouTube. Our attention-based model creates a thriving VRA token economy between viewers, video publishers and advertisers. Verasity is the future of online video. 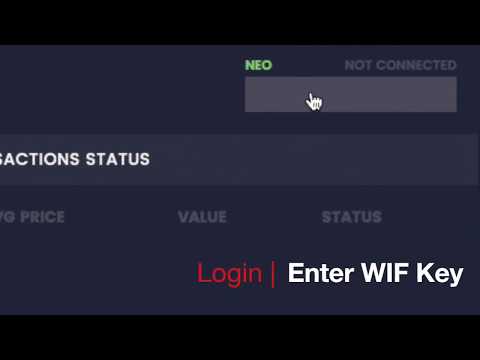 With the increasing popularity for blockchain technologies fuelling the price of cryptocurrencies, a majority of these trades are done via traditional centralised exchanges. Centralised exchanges may be split amongst two different genres. Those that accept fiat currencies (government backed currencies), and those that do not. Switcheo will not be accepting fiat transfers with our decentralised nature and will instead work towards a decentralised cryptocurrency exchange​ platform where users may perform trades anonymously without a centralised third party.

Vlad Skakun
Co-Founder and CFO at CryptoDiffer | Investor| Marketing Specialist| Senior Analyst at Venture Fund
Rated on Mar 26, 2018
4
5
5
14%
This rating's weight is reduced by 50% as there is no review added.

7
Quarter 4, 2018
Add to bookmarks
ICO KYC Report
Not conducted yet
KYC procedure verifies selected/specific team members only. It does not guarantee ICO success nor is a call for investment.
Learn more about KYC
Missing or incorrect data? Let us know.