The Gods Are Changing

XRONOS is a totally new type of cryptocurrency secured by the system of exchange rate stabilization (XRSS) and supported by markets of its application. 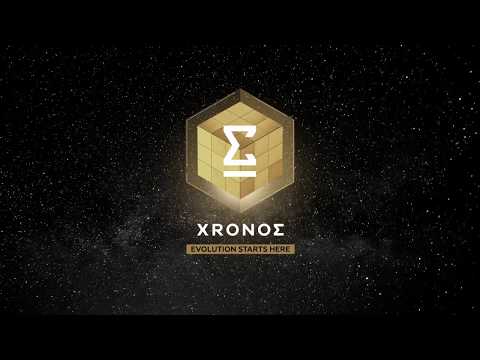 Numerous revolutionary technologies and ingenious inventions seem to us simple and clear. Especially when such devices solve incredibly complicated and complex problems. The more elegant and correct the solution is, the more obvious and surely true it seems to everyone who faces it in everyday life.

Some mentioned technologies have already circulated in the world of cryptocurrency. While the others frighten with their obviousness and effectiveness. As in the case of XRONOS. Its idea is simple and obvious, but despite this it has never been realized before. And the third ones seem to be a logical continuation of the chain, the missing link that turns all the uncoordinated algorithms into an organic whole.

For a long time we have been developing some separate elements, straining at a gnat and swallowing a camel. But when we accumulated a critical volume of knowledge in the field of economy, blockchain and cryptography, we were able to assemble a puzzle and look at the cryptocurrency world from another angle and find a solution that will securely bind the cryptocurrency with the classical economy and will stimulate the process of converting fiat money to cryptocurrency.

This is how XRONOS was born. We do not know what exactly became the “apple” that fell on our “Newton’s heads”, but the genie has already been released from the bottle. XRONOS is the iPhone of the cryptocurrency world. Forget everything that was before the XRONOS - slow, inconvenient, unreliable and insecure. The market will never be the same.