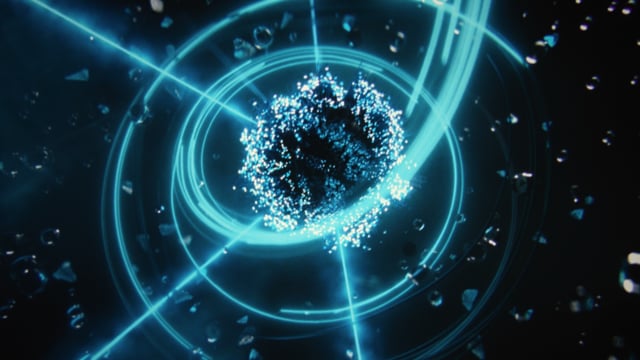 The online world has brought a range of opportunities to merchants and creators, but there are still significant issues with the systems involved in getting their products to consumers.

One of the most prominent is the lack of trust on the internet, which often leads to fraud and other scams. Where there are trust system s in place, it takes time and resources to get a rating that shows an entity is reliable, and the ratings aren’t transferable to other marketplaces. This means that a business that desires to move to or expand to a new market must go through the arduous process again and again.

Another stumbling block in online transactions is the expensive, slow and complicated payment process. Fees can be high, particularly for international transfers. It can also take from two days to two weeks for funds to end up in a merchant’s account, which can create cash flow issues. On top of this, many merchants are lagging behind when it comes to accepting mobile payments, because traditional payment gateways often make it too difficult for them to do so.

Typerium aims to change this by bringing about smoother transactions and a better online experience for both buyers and sellers. Its platform will leverage the Ethereum blockchain and smart-contract functionality to create a universal and decentralised trust and reputation system. This will give each party more information when they conduct transactions, help to reduce fraud and make it easier to resolve any conflict. On top of this, Typerium will have a seamlessly integrated mobile-payments solution that takes advantage of the latest technology developments.

The Typerium application will also bring a host of improvements to the lives of creators. It will include intuitive design software that makes it much easier to create visually stunning work, as well as its own marketplace where users can buy and sell content. It will even allow creators to register their intellectual property on the Ethereum blockchain to help prevent IP theft.

The Typerium Creative Marketplace will use its own wallet and currency, the TYPE Token, and feature the trust and reputation system, as well as the integrated mobilepayment solution mentioned above. Over time, these systems will be expanded to third party retailers so that they can also take advantage of the increased functionality and lower costs that come from using the Typerium system.

Typerium will support its operations by charging a transaction fee of just 1.5%, which is significantly less than merchants currently pay. One third of this fee will be redistributed throughout the Typerium ecosystem as part of the Rewards Pool.

The marketing strategy of the Typerium service involves taking full advantage of the network effect, as well as ensuring that Typerium is available in as many outlets as possible through a partnership system. The TYPE Token will be available through a crowd sale in 2018.

Website Design & Development.
Design and develop the website in a format that is attractive, concise, and clear for potential investors.Brand Design & Development.
Create a core visual identity for Typerium that can work across multiple platforms, becoming fluid, adaptive, and identifiable.

Whitepaper Completion.
Launch the completed website ready for the Pre-Sale and ICO rounds. Create a variation of the Whitepaper for the Chinese investor market.

Website Launch.
Launch the completed website ready for the Pre-Sale and ICO rounds, with an integrated CMS system so users can view in the site any language.

Development for iOS/Android.
Stage 1 development of the Typerium decentralized application.

Official Typerium ALPHA Release.
Release an Alpha version of Typerium with TYPE Protocol integrated for user testing and refinements before the the BETA release.

Brand Awareness.
High level marketing is a priority from day one, with initial partnerships having already been established. Further efforts will be focused to acquire a significant amount of new users.