Towerbee is a SaaS company which makes products for business of all sizes. Our existing products include CRM, Business Email, Email Marketing, Audio Video chat with screen share facilities etc. We started the work for the project in March 2016. We have already launched 4 services and entering into the cryptocurrencies by planning to launch the world's largest crypto currency payment gateway that will accept 500+ cryptocurrencies with single API. There are few other products in the pipeline which has been included in roadmap. 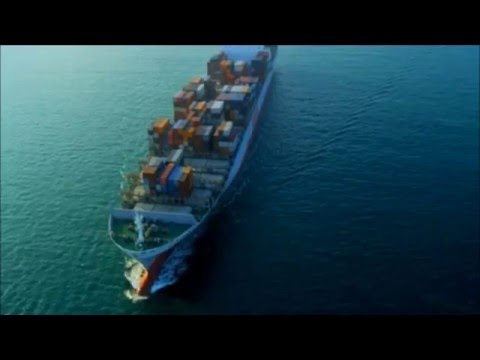 As cryptocurrency or virtual currency continues to make inroads on the business world, more and more organizations around the world are increasingly compelled not only to accept it as a medium of payment but also to develop their virtual currencies. Consequently, organizations are not just floating their versions of cryptocurrency, but they are also introducing a unique feature to their crypto to make it unique.

Ever since the advent of the first cryptocurrency, Bitcoin, in 2008 by a pseudo name, Nakamoto Satoshi, the market has witnessed lots of cryptocurrencies from many different companies. According to Wikipedia, as at January 7, 2018, about 1,384 cryptocurrencies have been launched by various organizations around the world. Moreover, this growth is on a steady rise as organizations now see the need to launch their digital currencies, remodeling the way their products and services are paidfor.

Apart from apparent enthusiasm and commitment among crypto market key players (such as tech developers, consumers, financial institutions, regulators, and merchants) toward developing the Blockchain technology-enabled currency, cryptocurrency, the features of cryptocurrency itself have necessitated its unprecedented growth rate. Indeed, cryptocurrencies have been increasingly famous for being able to solve some of the flaws bedeviling the current global financial industry.

After Bitcoin launched in 2008, the next crypto in line to launch was Ethereum. Ethereum Blockchain stood out for some of the features it delivered which lacked in Bitcoin. Much as it launched some six years after Bitcoin, Ethereum Blockchain has become as crucial as Bitcoin because of those unique features in question. Some industry pundits even argue that Ethereum is more critical than Bitcoin – though less prevalent. In any case, Bitcoin and Ethereum share similar features, but they also vary in functionalities. The significant difference between the two blockchains is that while Bitcoin is designed as a means of payment, Ethereum allows developers to create and run their applications as well as support smart contracts. This function of allowing developers to create their applications resulted in Ethereum underlying many different platforms including TowerBee.

First line of code is written.

Integrated AV chat is launched for all modules.

All In Once module is launched.

Crypto Currency accepted as form of payment on Towerbee.com.

Project management module to be launched.

Survey with logic to be launched.

Crypto Currency payment gateway for 500+ cryptos to be launched.

Inventory. Management module to be found.

Supply management module to be launched.

Expence and Invoice module is launched.

Billing and accounting module is launched.

Improvement in existing products + New modules as per community demand.