Your Stability in the Volatile Cryptocurrency World

Silvertoken (SLVT) is a digital currency backed by silver, which utilizes the Ethereum blockchain, allowing users to purchase and transact with physical silver. Each Silvertoken represents 1 troy ounce of 99.9% pure investment grade silver bullion. Silvertoken is in a Master Vaulting Agreement with Strategic Wealth Preservation (SWP), a fully-integrated precious metals dealer and vaulting facility located in the Cayman Islands, to oversee the secure storage of the silver reserve for our community. All SLVT is fully redeemable for the silver they represent. 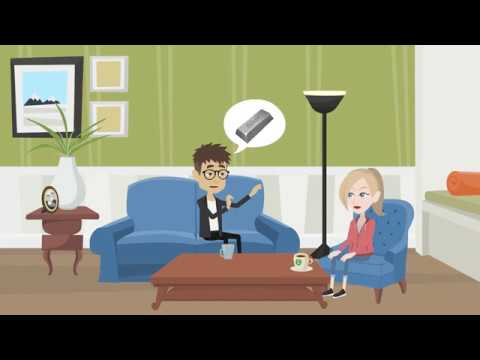 Bitcoin launched at a time when the general public was ill-informed about cryptocurrency. Since Bitcoin was generally only used by the tech-savvy, most people continue to use fiat currency, which is government-backed and inconvertible. Meaning, fiat currencies are no longer redeemable for precious metals which were formerly used as backing for currencies. Bitcoin has since risen in value from pennies per-unit to over $20,0002 and back down to $6,000. This change indicates a currency paradigm shift: the general public is beginning to realize the benefit of cryptocurrencies over fiat money but remain unsure because of the massive price swings seen in the cryptocurrency market. We?re reminded of the rapid growth of the internet in the nineties as a parallel.

Blockchain, which is the underlying technology of cryptocurrencies, is changing how individuals and corporations conduct transactions. Namely, local and global transactions are faster and more economical than traditional transfers that use banks or other financial institutions. This is how these transactions work: everyone is recorded on a type of public ledger called a blockchain, which is then independently verified by multiple, separate parties to ensure legitimacy. These parties, which are called miners, determine transaction legitimacy through a consensus or agreement. While the ledger itself is digital and public, there is a mechanism to protect the identity of each individual account, or wallet. Each wallet is linked to a public identification number or address, while the owner of the account remains unknown.

Bitcoin was the first digital currency to use blockchain technology; however, it is less suited as a platform to build upon, when compared to Ethereum. SilverToken is built on the Ethereum Network using the ERC-20 token standard, which is designed for the creation and implementation of digital tokens and decentralized applications (DApps). Ethereum allows for the creation of small programs that control a token?s digital functions: these programs are called smartcontracts, and they allow for predetermined, autonomous tasks to be executed only once certain, predetermined parameters are met. Since the parameters are outlined during development, these tasks function automatically to prevent tampering once on the blockchain. This is the platform we have used to create SilverToken, a new class of digital token with greater price stability and tangible value.