ShoCard allows users and enterprises to establish their identities with one another in a secure, verified way so that any transaction–whether it’s to login, share personal information, or complete a financial transaction–can be accomplished quickly, seamlessly and with peace of mind. Creating a ShoCard ID can be done either through the ShoCard App, or a company or entity can build in the technology into their existing Apps via ShoCard SDKs (Software Development Kit). ShoCoins are an integrated part of the ShoCard platform and allow for exchange of compensation between different entities as users share their identity and other information that service providers associate with their identity such as their credit score or college certificate. 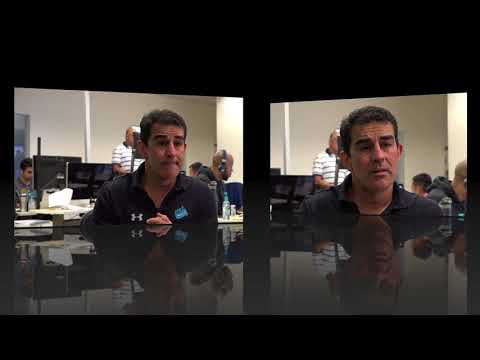 ShoCoin is a unit of cryptocurrency for peer-to-peer exchange of value within the ShoCard IM Platform. ShoCoins can be purchased or sold on the Stellar exchange and other supporting exchanges that list cryptocurrencies.

ShoCard’s patented Identity Management platform is intended to be easy to use and to remove friction and cost for both users and service providers. This creates economic incentives for using the product. Furthermore, different service providers can use this platform to allow a user to exchange information beyond their simple identity – things such as a credit report that is certified by a credit reporting agency. Exchange of such information requires further compensation between service providers requiring it. Even the user can be given an incentive for utilizing it. ShoCoin is token used for such an exchange to expand and ease the sharing and validating such information and to create proper micro-compensation for each transaction. The ShoCoin token exchange allows service providers to trade and monetize their identity services (e.g. a certified user credit score with a lender or leasing office). These tokens are also used to offer incentives to users for using their digital identity and to compensate ShoCard for its services.

SECURITY
User’s data, including their biometrics is always on their phone and encrypted when stored. For each field, the data is one-way hashed and then digitally signed. That signature is the only thing placed on the blockchain.

PRIVACY
User’s data is always kept with the user on their mobile device. It is never stored in a central server that can be hacked. User’s decide with whom their share their data with and which specific pieces of their identity they choose to share.

Began growing number of B2C clients in US and internationally. Clients in financial sector and air travel

Raised $4M in Series A from prior investors & Storm Ventures, Correlation Ventures, UMC and Danhua Capital

Commercialize ShoCoins into the identity management economy at growing scale

Commercialize ShoCoins into the identity management economy at growing scale