Polkadot is a heterogeneous multi‑chain technology

It consists of many parachains with potentially differing characteristics which can make it easier to achieve anonymity or formal verification. Transactions can be spread out across the chains, allowing many more to be processed in the same period of time. Polkadot ensures that each of these blockchains remains secure and that any dealings between the are faithfully executed. Specialised parachains called bridges can be created to link independent chains. 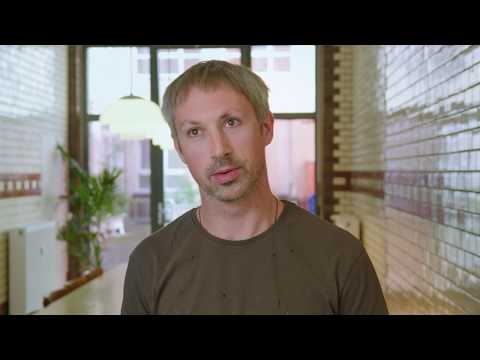 Polkadot allows new designs of blockchains to communicate and pool their security while still allowing them to have entirely arbitrary state-transition functions.
This opens to the door to a network of blockchains, where private and consortium chains can be firewalled from open and public chains like Ethereum without losing the ability to communicate with them on their own terms, not unlike the intranet/internet synergy we see today.

At a high level, here are the problems we are attempting to solve:

1. Interoperability
Polkadot is designed to enable applications and smart contracts on one blockchain to seamlessly transact with data and assets on other chains.

3. Shared Security
With Polkadot, security is pooled within the network, which means that individual chains can leverage collective security without having to start from scratch to gain traction and trust.

Abhijit Solanki
Founder, Whiteboard Venture Partners & HigherOrder.VC
Rated on Oct 20, 2017
3
3
3
9%
This rating's weight is reduced by 50% as there is no review added.

This is the means by which a peer network is formed and maintained. First an altered devp2p, then libp2p.

Optimistic BFT Proof of Authority consensus mechanism. The mechanism allows the proof of misbehaviour for the dismissal of malicious validators.

This is allowing multiple independent items to be agreed upon under a single series based upon subjective reception of the partial set of validator statements. Used as an input to the finalization mechanism.

Extending the consensus mechanism into Proof of Stake territory; this module includes staking tokens, managing entry and exit from the validator pool, a market mechanism for determining.

This will include an integration with the Proof of Stake chain, allowing the parachain to gain consensus without its own internal consensus mechanism. More than likely this will include a WebAssembly-based contract execution architecture.

An evolution of the parachain and relay-chain, this will allow for transactions to be sent, received and propagated. It includes the designs of transaction queuing and optimised transaction routing on the network layer.

This introduces more specifics into the relay-chains’ behaviour. Management of the ingress/egress queues and network protocol with means of directed transaction propagation, ensuring independent parachain collators are not overly exposed to transactions that are not of interest.

This is the final stage of the relay-chain, allowing the dynamic addition, removal and emergency pausing of parachains, the reporting of bad behaviour and includes implementation of the ‘fisherman’ functionality.

This is the delivery of an alternative chain-specific collator functionality. It includes proof creation (for collators), parachain misbehaviour detection (for fishermen) and the validation function (for validators). It also includes any additional networking required to allow the two to discover and communicate.