SoMee.social is a block chain based social dashboard that provides ease of control for both central-decentralized social media networks and that also supports community building and social interaction with cryptocurrency rewards. 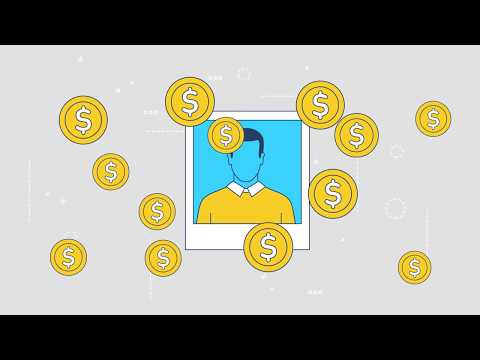 onG.social is a block chain based social dashboard that brings all social media networks into asingle interface and that also supports community building and social interaction withcryptocurrency rewards. onG places a special emphasis toward a weighted compensationalgorithm called Gravity ™ that measures and rewards community verified truth and overallglobal impact for each post made to social media.

Legacy media is dying. Their corporate content has less and less appeal and viewers are spending more time on social media than ever before.

Major social platforms are suppose to be free and open solutions - platforms for the people.But they have increasingly become corrupted.

How so? By censoring those voices that have the most important things to say. Many independent thinkers with points of view different than those of the status quo have had their channels de-monetized, or minimized with complex algorithms that keep these voices from being heard. And if keeping alternative views from the public isn't bad enough - User information is being sold and profited from every step of the way. onG.social is the solution Imagine a social media platform that was built to resist top down censorship and control. A platform that encourages and makes profitable those that speak and spread truth, while allowing the community to down vote propaganda and lies. This platform also includes a lot of cool technology designed to EMPOWER people to fully express themselves. Including the ability to connect other social networks to a single interface (social dashboard), but most importantly this is a platform made by the people, for the people!