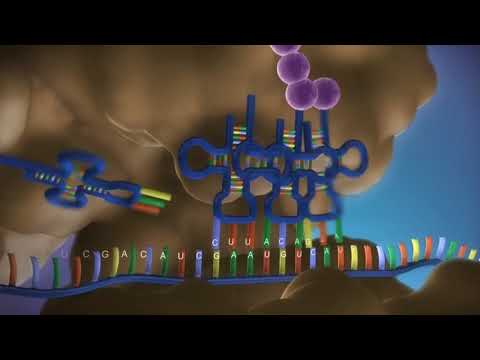 Proof of Steak? Medium Rare or well done? The grammar and spelling in the whitepaper is abysmal. The CTO is a brand director with a different name? The COO Linkedin link also lead to a different person. Where's the CEO!!! Did you fire him? None of the team links work correctly.

This is about as close to being a scam coin as I have seen on ICObench. I suspect its a Chinese crew looking to pull some cash. Nice algos in the paper, but I doubt they were written by anyone on this team.

Team is filled with C level titles, where is the actual dev team?
Whitepaper has diagrams in chinese, where is the english version?
some improvements needed here
no mention of marketing or sales strategy, market penetration, or anything else in the whitepaper. A lot of technical and high level overviews, with some token metrics.

i wish you luck, but i don't see this as a strong project in its current form

2
Using D-wave. Develop the fastest blockchain ever had.

The reason we do this ICO is for the following reasons:
* Lattice block chains, to set up hundreds of nodes, to do experiments to bear in reality
* In order to accelerate remittance by quantum annealing under development with an actual quantum computer

Using our fastest blockchain, we make all other blockchain the fastest. In that process, we use Quantum annealing. QA is a metaheuristic for finding the global minimum of a given objective function over a given set of candidate solutions (candidate states), by a process using quantum fluctuations.