The limitations of speed and the constant increase in the size of ledger of current public Blockchain is limited to being established in reality, which results in reduction of node participation and increase in network cost due to the escalating size of the data capacity. "Grabity provides an innovative Blockchain platform for global ecosystem and Blockchain users." Grabity’s platform allows to solve the limitation in the speed of authentication and the size of the distributed storage accumulated in each node increasing equally, thus reducing the efficiency of the entire network and reducing node scalability, through Orbital Consensus and Genesis Hoisting. Through the SDK and Toolkit provided by Grabity, developers can easily apply Blockchain and tokenize to existing applications and benefit from global expansion of services, expansion of users, and cost savings. Without any purchase of expensive mining equipment, anyone can easily become a node in providing their computer resources and receive rewards with just a click to their smartphones, PCs, and already installed DApps. 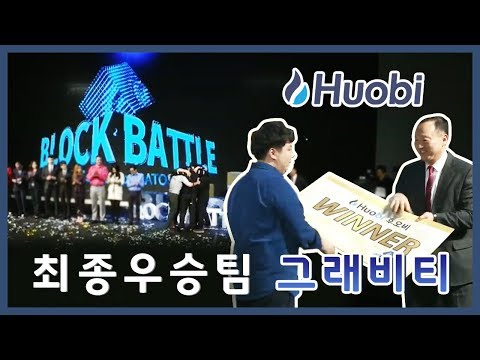 Grabity is committed to becoming the standard protocol with the priority of developing public Blockchain. Grabity will build a truly decentralized network optimized for P2P communication for commercializing simultaneous transaction processing and distributed storage technology through Genesis Hoisting and Defrag Function technology.