Collect Real Gaming-Cards On The Blockchain

Gnome invasion Token opens a world for collectible and playable cards accompanied by Gnome Invasion book that is connected to the internet. Reading will never be the same again. We release a smartbook and the most exciting blockchain based card game with collectible cards. Both are for online and physical gaming. Book will act as a lore for Gnome Invasion Universe. All the cards are tradeable on the block-chain and all our products are redeemable for GIT tokens. 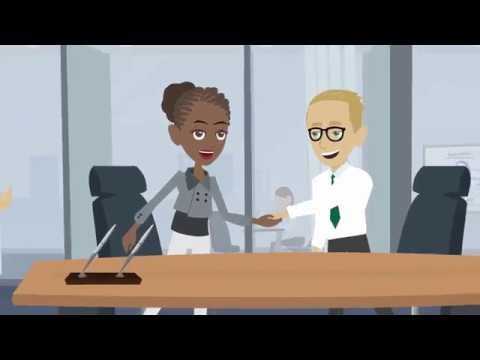 What Is Gnome Invasion Token?

The Book -  “Secret society of the Gnomes – The Great Invasion”, which acts as a lore and backstory of all the things to come.

The book comes with smart-contracts embedded in it. All connected to the internet through QR codes. Thus the reader might solve the puzzles in the book to unlock rewards in the form of GI-Tokens (GIT) (Please check – redemption system)

The Game -  In addition to the book, we will launch a matching social card game that can bring excitement to any work night or a fun weekend. Having familiarised yourself with the hierarchy and social mindset of gnomes, you know the backstory of their desire and plan to take over the world.

The cards are meant for playing battles between people and their content is directly linked to the content of the book. Some players will play as humans, others as gnomes. The two sides will fight battles, each trying to take over the world.

In addition to the card game, we will further develop a card game as an app. The cards will also be connected to a block-chain and can be bought and sold online, as well as exchanged for Gnome Invasion Tokens. They can also be collected directly on the Etherum platform. These are digital gnome assets.

You can also raise your general Hero of Gnomes score by collecting these cards and beat your competition with ease.

The cards are tradeable among players at any time, and can also be bought from gnomeinvasion.io for GI-Tokens. Some of the cards are rare, and it's a challenge to collect all of them.

Design and development of the smart-book.

Launch of the web-site.

Printing the physical copy of the book.