GLX – Global Listing Exchange is building the world’s only Capital Market Directory and Social Finance Network at GLX.com. The destination is a global capital market news data portal and ground-breaking financial networking platform. GLX is revolutionizing the way each and every member of the world’s capital markets connects, communicates, shares, and accesses information. 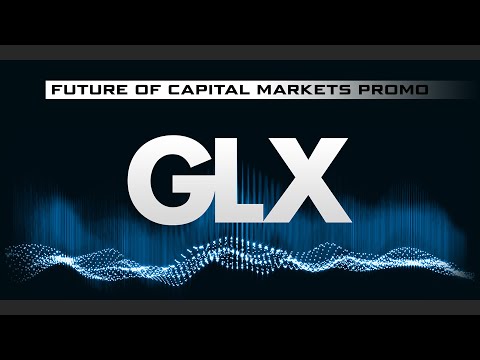 Most social and financial networks are owned and run by big corporations from centralized servers. They store the private data of their users which can be monitored, lost, or hacked. Heavy traffic can create a bottleneck on the central servers which can slow or halt the entire system. This central command can result in the loss of freedom, performance, and topdown control.

In some cases centralization can be useful, even mandatory, but it’s human nature to want to circumvent central control. Our plan is to embrace human nature and reap the best of two seemingly contradictory networks pairing the benefits of a centrally managed platform around the freedom and flexibility of adding distributed nodes. These nodes exist on independently run servers, all over the world, giving users the opportunity to partition off data, traffic, and access, entirely within their own domain. Users can launch their own node independently or register with an existing node and seamlessly connect with the GLX ecosystem worldwide.

The GLX - Global Capital Market Computer is an Ethereum blockchain based distributed network. The backbone of the network is GLX’s Capital Market Directory structure which is the interactive interlinked records of every tenant in the network.

This consists of every: