Cryptocurrency of Reference in Africa

Zynecoin is a blockchain system created with the aim of supporting and rewarding talented innovators and entrepreneurs throughout Africa. To ensure maximum security, Zynecoin’s smart contracts are backed by Ethereum’s well-established blockchain system. 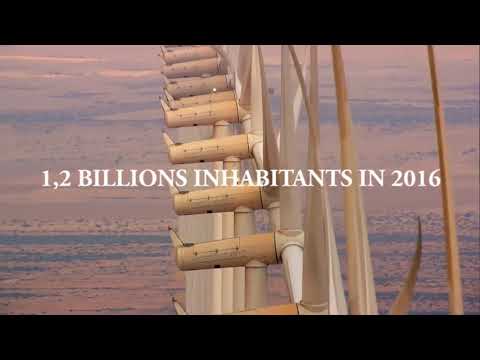 Zynecoin is a commercial entity and cryptocurrency originally developed in 2017 and based in Marrakech, Morocco. Its aims are to support, nurture, and reward innovators, disruptors, and entrepreneurs throughout Africa.

The Zynecoin project is housed in a five-story building that not only hosts the Zynecoin team but also acts as an incubation centre for startups nurtured by Zynecoin.

It seems that some people attack this project.
My rating is about all I see myself and not influenced from rumors etc.

The team was and is very responsively. All questions were answered properly.
I invite everyone who is not sure to contact the team and built his own opinion.

The idea itself is a core blockchain Project. It has the chance to grow fast.
I would like to see a MVP running soon.

Hopefully the crypto markets will get better and they will sell out before the official end of the ICO.

There are lots of SCAM accusations around. I should warn people until a correct and secure clarification is done by team with a trusted 3rd party support.
Untill a clarification done all my ratings are one

State Engineer in computer development, Expert of the blochain

Zynecoin conceptual development. Hayat becomes an idea. The team meets and gets bigger.

Development of Hayat’s back office and applications.

Hayat testing is over, deployement in African cities start. The development of the Zynecoin African blockchain WETHIO starts.