The Decentralized Dream, Realized. Speed Privacy And Security On A Global S

The xx network is the first consumer-scale online platform which enables users to share information and exchange value without exposing data about themselves to organizations who would gather and abuse it. Data protection is achieved using a new form of mixnet developed by Elixxir, which is the most decentralized and secure private communications technology in the world. Praxxis consensus technology enables the platform to efficiently operate without centralized control and gives the decision-making power to the platform users through an incentivized, egalitarian, and democratic governance system. Finally, Praxxis blockchain technology provides the most secure, scalable, and fast electronic currency in the world, allowing users to store and exchange value amongst each other with no middle-man and low-fees all while protecting users' identities. 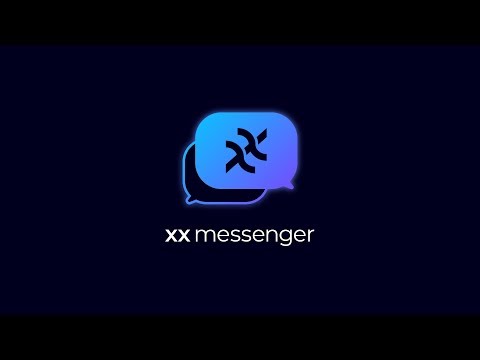 The xx coin is the native digital currency of the xx network. It enables payments, incentivizes governance, and acts as the network’s economic vehicle. To achieve this, the xx coin is both cryptographically and structurally unique. Coins rely upon one-time-use hash-based signatures. They provide quantum-security that can used to construct denominated payments which, when potentially combined with xx communications, facilitate even more private payments.

xx coin technology is capable of supporting many coin structures, including:

Denominated coins emulate physical money by having pre-set values, which are base-two numbers such as 1, 2, 4, 8, 16, 32, etc . Each coin can only be spent once 1 because of the type of signature used.

Wallets allow users to have a multi-use address in order to send and receive xx coins. This is achieved by linking a list of hash-based public keys to the wallet address. Transactions sent via wallets lack the privacy properties offered by denominated coins.

Multi-signature, whether denominated or wallet based, requires signatures from different parties in order to be spent. This type can be used to escrow funds, share custody, and act as the core operation in dApp consensus.

Denominated xx coins are tailored to leverage the unprecedented privacy provided by Elixxir. Payments are split into multiple denominated coins that form individual transactions indistinguishable from one another. After being processed by Elixxir, transactions are provided to the current leader of consensus, who has no way of identifying how much money is being spent or is owned by each user.

xx coins can be converted to paid postage in order to send paid communications through the xx network. Free postage is made available to all users in limited quantities to support free sending of messages. Further details can be found in the xx communications and xx token economics sections as well as Appendix II: Communications Economics.

A critical goal of the xx network is to broadly distribute coin ownership by MainNet in order to ensure robustness of the network, create egalitarian incentives, and support decentralization.