XENTAVO is a white label platform for sovereign (legal tender, FIAT) cryptocurrencies for Small Countries. The process includes the creation of the local currency on a blockchain and a platform that enables the usage of the currency. 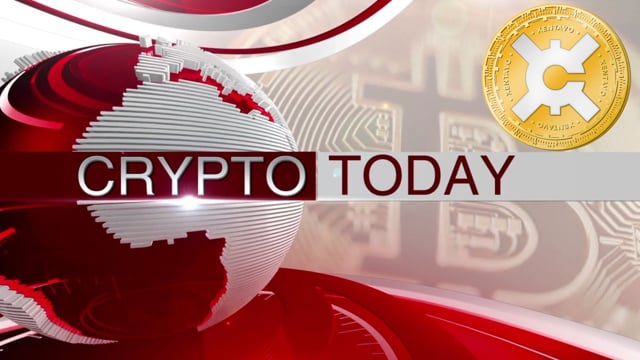 Small States are ordinarily defined as nations with a population of 1.5 million citizens or less. More than a quarter of all World Bank members are such type of nations. Globally, banking institutions have tightened controls by imposing dramatic limitations boxing in Small States financially.

Impelled by financial meltdowns and regulatory abuses, almost all Small Countries are being shut off from global financing. In simple terms, if a local bank in a Small State doesn’t have millions in assets, very few banks are willing to conduct business with them. The Caribbean region for example, is continually losing correspondent banking in the US. Small Countries have long faced problems easy to understand.

Small Nations struggle to become economies of scale. It is hard to imagine trying to provide public services in the Federated States of Micronesia for instance, where over 600 islands are spread across one million square miles of ocean. The nation’s inadequate economy results in expensive, sub-standard public services.

Trade is very challenging for Small Countries. Take almost all of the Caribbean countries which have to import fuel to generate electricity; reason why electricity is so expensive there. These types of problems have unfortunate mounting consequences for these countries and their people.

Compared to big countries, high fixed costs in the public sector mean elevated spending-to-GDP ratios for Small States. Also, professional resources are significantly limited. Large countries benefit from giant knowledge pools their governments can always tap into to develop reliable solutions. Small Countries do not have a large quantity of educated professionals with niche expertise they can rely on.

With the emergence of digital blockchain solutions and cryptocurrencies, Small Countries are now able establish their own FIAT digital monetary sovereignty. The mechanics and the tools are currently available from XENTAVO.

Today, there are over 1,200 cryptocurrencies. The first one, Bitcoin, was launched in 2009. Although it is very unlikely that Bitcoin, or any other of the existing cryptocurrencies can be adopted as a government controlled monetary currency.

These platforms have opened the door to Distributed Ledger Technology (DLT), which makes it possible for Small Nations to start thinking about Sovereign digital currency solutions. Russia and the City of Dubai recently announced that they are creating state-regulated digital currencies and many others are following suit by trialling these new global monetary instruments.

Representative to the General Assembly of the United States.

Research on the impact of blockchain technologies and cryptocurrencies on economies of Small Countries.

Development of technical proof of concept.

XENTAVO 2.0 (migrate the XEN token to its own chain; FIAT tokens will be migrated to be part of the new XEN digital ledger).