The Xenio platform provides a decentralized environment where anyone can mine XNO by operating multiplayer gaming servers from anywhere in the world. PoN is based on the proof-of-stake mechanism, but rewards nodes based on a combination of staked coins and the number of validated active users connected to each server. 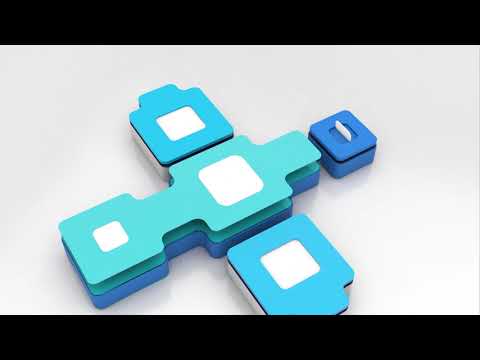 Proof of Network
Proof of Networking provides rewards for gamers, game publishers, and server operators by awarding XNO coins in exchange for simply participating in the network.

Xenio Blockchain
The Xenio blockchain is optimized for gaming and is designed to enable game developers to create powerful new smart contract-based features into their games while giving gamers unfettered access to the entire system.

The Xenio platform provides a decentralized environment where anyone can mine XNO by operating multiplayer gaming servers from anywhere in the world. PoN is based on the proof-of-stake mechanism, but rewards nodes based on a combination of staked coins and the number of validated active users connected to each server.

Since higher-quality game servers result in more users connecting to them compared to low-quality servers, there is a built-in incentive for server operators to provide the best game connections possitble.

Game server operators are rewarded proportionally to the number of users connected to their nodes and the amount of XNO they have staked to that server. Only servers that have both connected users and staked coins participate in the reward system, so servers that do not contribute to the network by serving games are excluded from the reward

Xenio is based on a custom code fork of Ethereum with a dedicated game-optimized blockchain. The platform natively supports tokenized asset creation and Ethereum-style smart contracts, and with support from the open-source community, we are building an open ecosystem for gaming that can be used as a basis for creating in-game economies which can be fully integrated into the larger Xenio economy. The Xenio Marketplace is an in-client asset trading interface that can be used to sell or purchase in-game items from the Xenio client or directly within games.

Xenio github is made public, so any third party can contribute to the project.