Sticker based MMORPG Platform and Marketplace

World Turtle Coin is launching a platform enabling a rebirth and reinvention of the thousands of existing beloved free-to-play text-based games that were precursors to modern day MMORPGs and messaging apps. The new games will be mobile and sticker-based, scalable to millions of users, and will take advantage of the advent of micropayments to make money from free-to-play games, all while taking advantage of existing assets, including those already possessed by World Turtle Coin as well as those held by thousands of other content creators across the world. 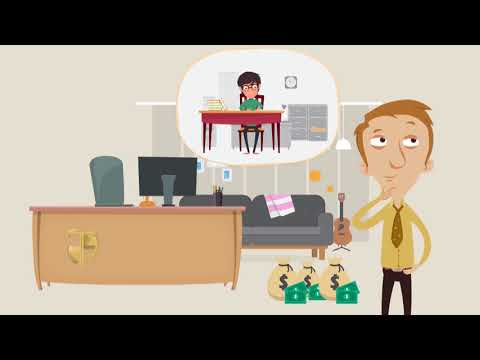 World Turtle is preparing to launch a platform enabling a rebirth and reinvention of the thousands of existing free-to-play text-based games that were precursors to modern day MMORPGs and messaging apps. The new games will be mobile and sticker-based, scalable to millions of users, and take advantage of the advent of micropayments to make money from free to play games, all while taking advantage of existing assets, including those already possessed by World Turtle.

The very first multiplayer online role-playing game on the Internet was a Multi User Dungeon (MUD), created in 1980. The immersive gameplay, puzzle solving, exploring, and interacting with other players made the MUD genre a common entertainment choice for college students, and later, bored office workers. As the Internet became more consumer oriented the MUD continued to be a home for players of all ages and locations in the world. Since the early days this genre of games has evolved from text adventures to the graphical games starting with simple ones such as King’s Quest and Leisure Suit Larry, and later Ultima Online, Everquest, and World of Warcraft.

Establishing a crypto coin, World Turtle Coin (TURTL) , along with a successful Initial Coin Offering (ICO), would allow decades of existing game assets to be utilized in moving DeadofNight to today’s standards of computers, smartphones and tablets. This coin would also be used within the games themselves for those players who wish to enhance their user experience with user generated content. In turn players may purchase the coin at the exchanges that carry it or acquire them in game.

DeadofNight, the first World Turtle game to go online, has only been free to play and will continue to be free, however current free to play games have made micropayments commonplace, allowing MUDs like DeadofNight to become profit centers for their creators. Micropayments in the form of TURTL coins or through app store purchases will allow game enhancements. In time the TURTL coin will also be used in other unique online realities as the completed World Turtle system could be used to help create other virtual worlds.

Allowing people to adventure on the go with smartphone enabled clients

The complete World Turtle system will allow other unique online realities to be created. Other creators can bring their visions to life by taking full advantage of the World Turtle infrastructure and the TURTL coin.

Create API apps that allow access to World Turtle games without actually being logged in. Play games and communicate in the virtual world while too involved in the real world to fully play.