Wise is an innovative developer of analog-mixed-signal, system-on-a-chip who created an eco-system that enables a universe of applications on IoT and mobile devices using distributed ledger technology while backed by integrated-circuit-product-development. Tap into this ecosystem by acquiring our ERC20 token. 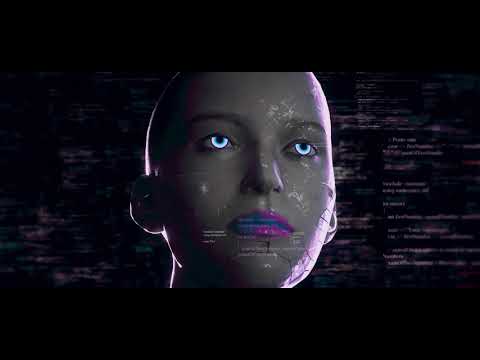 Wise is an innovative developer of analog-mixed-signal, system-on-a-chip who created an eco-system that enables a universe of applications on IoT and mobile devices using distributed ledger technology while backed by integrated-circuit-product-development. Tap into this ecosystem by acquiring our ERC20 token.

Enigma IC can use Wi-Fi or Cellular networks to communicate with other Enigma ICs. In addition, the microchip can communicate via its own radio waves in a wide variety of frequencies and in locations where there are no cellular or Wi-Fi services. This feature opens an entire world of IoT and network possibilities for remote locations.

The Enigma chip is blockchain native. Each radio transmitted payload is considered a block to be added to a packet, to create a blockchain. Each packet includes information about the source transmitter, destination, date & time, and related history. The data is encrypted using 1024 bit method and in addition a honey encryption layer is added for maximum protection. Data packets are accumulated and are protected against modifications via an onboard AI based, security system.

Chairman of the Board

Presale round and public token sale.

Launching of Wise Network and the commercialization of enigma through massive commerce.

Launch of Enigma and Wise Network in specific countries of South America.

Analysis of results and definition of coverage strategies in the rest of the world, except Asia.

Initiates the development of its own devices and applications.