Eat All Coins Up! 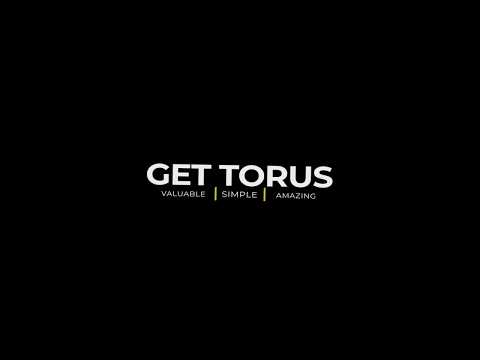 About Welcome to TORUS

The technology realized by TORUS

- Piconode
It is a new concept of node applied to TORUS and refers to the subject of individuals connected in the offline network which can be an individual node in mobile environment. Piconode must possess TORUS Wallet Application while locking the amount of coins specified by the regulations. After that, it can be a node itself and participate in decision-making and transactions. Piconode can be active at desired time period and locations, and be rewarded with Piconode during the above process. Based on numerous Piconodes, TORUS enables offline transactions by QR code or NFC payment.

- Issuing Offline node TORUS QR Code
Issuing TORUS QR Code through Offline node will be a great system completing the offline(local) transactions. Among the Piconode possessors, the users who authorized activation of Offline node can issue QR Code, which can be exchanged offline.

Complete the fund-raising for the Team TORUS.

Listing on the international exchange & starting of TORUS trading.


Opening the exchange of TORUS’s & starting of 1st coin integration.

Establishment and activation of TORUS ecosystem.