Create and trade a basket of ERC20 Tokens with a single transaction. Token themes such as decentralized identity, decentralized exchange can be created. Use Wand tokens for creating ERC20 Token baskets, for Ether-ERC20 or ERC20-ERC20 trade. Also create and settle token baskets and other ERC20 products on the WandX framework. Use the WandX interface to tokenize as ERC20 tokens and trade digital assets on ethereum such as loyalty points. 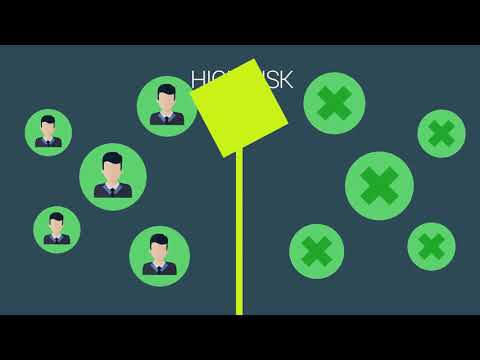 As consumer appetite in various classes of assets have grown over the last half of the 20th century, methods to derisk a purchaser from speculative activity has evolved. An ideal example of the need for this derisking is the tulip mania that overtook modern day Netherlands in the 17th century. Similarly, purchasers of wine, paintings, property and stamps, are vexed with the question of how to ensure that pure speculation does not negatively affect the price of the asset that they are buying. Purchasers of cryptocurrencies face the same problem.

WandX seeks to establish an infrastructure for decentralized creation and trade of ERC20 Tokens built on the Ethereum blockchain. The pilot application allows users to create combinations of ERC20 Tokens (known as a Basket of Tokens) and trade the Basket by way of a single transaction

Director/Ex-VP and Partner at IBM Singapore