The goal of our research on the Wall platform is to create a platform that is intuitive to use and that can be implemented in various ways. Examples of types of use for the WallChain platform include: implementation of a Wall-based secure cryptocurrency that is fast and inexpensive that can be used as a means of exchanging value;the creation of decentralized business ledgers to improve information security and facil-itate the storage and transmission of more efficient data; and adding cryptographic security to stock exchanges. Potential types of use and innovations built with the WallChain platform are vast and can be adapted to give potential users the flexibility to create the blockchain solution they need. 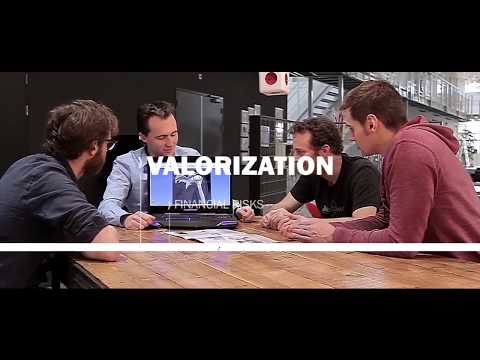 In today's world of electronic and mobile banking, money is turning from something tangible and concrete, into digital numbers that move over the Internet.

The evolution of new emerging currencies, which exist as encrypted series of digital code known as "cryptocurrency", has been entirely natural.
Such revolution in digital currency began in 2008, when Satoshi Nakamoto, who still remains anonymous, published the Bitcoin whitepaper.

Today, new cryptocurrencies are released almost daily, all sharing one common concept: the underlying technological architecture that is the blockchain.
A blockchain itself is a public shared ledger that records all the transactions ever made on the system - from the creation of the first block to the present moment.

The ledger - blockchain - is built using a list of links, or a chain of blocks, in which each block contains a number of transactions that have been validated by the network in a specific time frame.

The WallChain project will introduce a new cryptocurrency called WALL, designed to address some of the challenges faced by existing blockchain technologies.
Every user has their own Wall, allowing them to update it asynchronously compared to the rest of the network, allowing transactions to be fast, with minimal overhead and infinite scalability.
It's the balance of the accounts that is tracked rather than the fee of the transactions, allow-ing for an aggressive cut-back of the database without compromising security.

The absence of commissions and multiple transactions happening in fractions of a second makes WallChain the best cryptocurrency for consumer transactions.
A low latency cryptocurrency built on an innovative triple-block data structure that offers un-limited scalability, commission-free and almost instantaneous transactions, thanks to a new consensus technology called PoSxB (Prof of Stake and Block).

The design of WallChain consists of a simple protocol with the sole purpose of being a high-performance cryptocurrency. The WallChain protocol, in fact, can be run on low-con- sumption hardware, allowing it to be a practical, decentralised cryptocurrency for everyday use.

WallChain Conference in Tokyo and Seoul, and Github code.