The first decentralized unicorn. ever.

UNICOIN’s objective is to create the world’s first art-tech cryptocurrency. In the spirit of Satoshi Nakamoto, it will serve as an eye-opener that cryptocurrencies are a true alternative to the irrational foundations of the offline-markets. UNICOIN is driven by the idea of demonstrating in real-time that digital currencies are more sustainable than state currencies if only backed by a sufficiently large number of users. We are currently in friendly user test and our token pre-sale will start 9th October 2017. 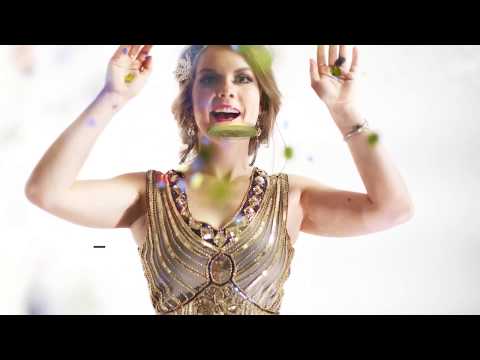 WE ARE HONEST. UNICOIN is not raising funds for a new cryptocurrency venture. UNICOIN will not launch an Initial Coin Offering (ICO) and it will not issue tokens or sell company shares. There is no company and there are no shares that would entitle to voting power or profits. There will be a pre-sale of UNICOINS for a reduced price (discount). UNICOINS are worth only what users are willing to pay. They are based on TRUST.

FAITH. UNICOIN’s success does not depend on the cooperation with conventional companies and franchises. UNICOIN is only driven by the trust of the community. UNICOIN will give a face to those who have faith in the merits of investing in cryptocurrencies. All crypto-specialists, techies, artists, and other critical minds are invited to buy and trade UniCoins and to witness the historic economic and political moment when cryptocurrencies will reach a higher transaction volume than contemporary and outdated FIAT currencies.

FULLY FUNCTIONAL. UNICOIN will serve as a trustworthy alternative to the vast number of ICOs that have somewhat institutionalized the concept of crowdfunding for the launch of a variety of block chain projects. UNICOIN will be an already ready-made project, fully functional for its purpose and only driven by the trust of the community. Therefore, investment risks which are typically associated with blockchain projects - ranging from regulatory uncertainty to failure of product development - can largely be avoided.

SCARCITY. The more users will sign up to the UNICOIN project, the more valuable will be its currency. The investment focus is supported by the number of UniCoins, which is capped at 100,000,000. Once this cap is reached, UniCoins can only be acquired via the exchange service. Similar to the market price of noble metals, such as gold or iridium, the value of UniCoins is expected to follow the market forces and could arguably become a scarce and stable resource at some point.

ONE TO ALL. The ever-growing crypto-bubble is depicted by the start-up unicorn, which will grow in accordance with the investments made at the UNICOIN platform. The victory over state-censorship is depicted by the speech-bubble of the unicorn, through which all investors can submit one message to the entire internet-crowd. The messages will be stored indefinitely.

ONE FOR ALL. As UNICOIN is concerned with an issue that affects us all, it will attract supporters from all social classes and professions. UNICOIN will provide a community-tool, programmed to facilitate the communication between UNICOIN supporters. The UNICOIN-team may decide to launch further projects together with the supporters.

Reinhard Berger
CEO Pecunio Blockchain Technologies
Rated on Mar 4, 2018
1
1
1
4%
This rating's weight is reduced by 50% as there is no review added.