How To Play Game And Earn Money 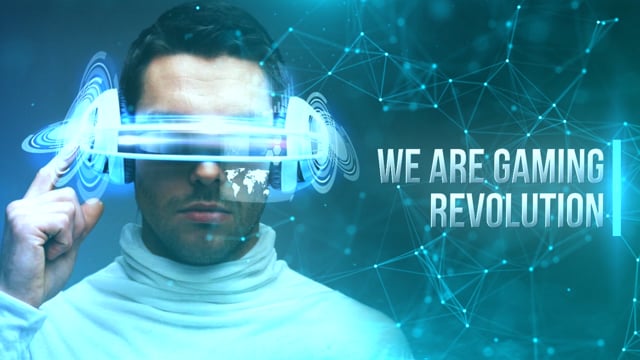 Many gaming crypto-coins were made at that time, yet none of them gave full functionality and benefit for both gamers, gaming companies,
developers and traders alike. At that time Ulti Coin idea came to fruition, and the core team was made. Ulti Coin is the first crypto-coin that will benefit everyone.
It is based on a platform that will allow gamers to exchange their in-game currency for crypto, which they can then exchange for real money.
By adding themselves to Ulti Coin platform, gaming companies would get a higher player base, percentage of sold tokens in their games,
which automatically raises their income per added game.

For the project of those proportions, a team of various experts in their fields was acquired, counting more than 20 people. As Bitcoin grew so did the other blockchain based coins. One, in particular, was Ethereum, so-called future of the internet. With its transaction speed, network safety, ICO support, and transparency, it was an easy choice for Ulti Coin creation.

This project is trying to create a true gaming revolution from which everyone would profit. It is something that will gradually, game by game,
envelope the gaming industry as a whole. One coin to rule them all.

As all around clearly see and understand cyber world is very useful and need to be fully integrated in our exchanges between all the currencies around. That’s why this service is going to be very needful either for gamers or users online. We need this solution - very good it’s comes out with this team and company. Very appreciated - let’s make it happen!

Ulticoin is work for real money in gaming industry by using blockchain tech
and Customer base is strong, and profitable.

The project looks promising.
Guys are going to combine cool technology.
I like that the team has the necessary roles, it helps to cover all aspects faced by the company.
Let's see what they get.

It is one of its kind of unique ICO which gives opportunity to exchange their in-game currency (gold, diamonds, tokens etc.) for real money. Any game that you play, already gives you a currency of its own. It’s provides a great opportunity to change from one currency to other currency. Overall a great ICO