The New Approach for Loyalty Systems

A decentralized loyalty program and newly constructed ecosystem for customers tired of all those loyalty cards, coupons, codes, as well as universal solution for the businessmen, who want to achieve lead building instead of cost-generating programs based on simple loyalty. 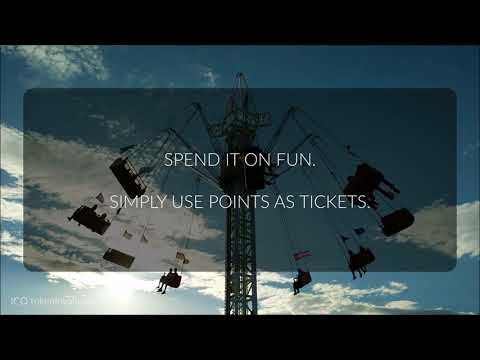 Decentralization of the ecosystem (Merchants will have to attract the users of the ecosystem to join campaigns, while ecosystem users have free will to join in. Also any customer may be in the position of a merchant, building own campaigns). Decentralization gives opportunity to be in a position of both sides. Anyone can use tokens to build an Overlay on the basis of LOYAL (TOKENLOYALTY.IO) token or use our project to make own campaigns in the Overlay. The advantage of our Overlay is that It will aggregate merchants into one ecosystem. This is very important because of the behavior of customers as loyalty program users and merchants, who want to operate freely – either in ecosystem (SMEs) or individually, which is very often used in corporations. As our study shows in group of loyalty program users, main problem is that any effort they make to collect points (and that effort is even to use 2-3 clicks in the application) must be granted with “prize”. We have made a simulation of effort and people divide into several groups, however there are common things like “money, prize”. We have made a PAPI on selected respondents: group under 25 years old and a group above 30 years old. This study was made in June and July. Group <25 N=8/ Group>30 N=17

Points are token, token is money. Our study showed that for one of the groups (major one) basic functionality will be to collect money and have ability to realize them in partner network of shops, services etc. HOWEVER, if the effort is granted with good prize, they are changing into aggressive lead generating officers based on social mechanism. This is based on activation of users that is based on gamification mechanisms.

Pay per lead. For merchants it is very important to have return from the investment. In traditional loyalty programs it is all about costs. For example, points are calculated such way to generate demand on products with highest margin to “get something” from their price and lower the basic costs of the program. But customers are not stupid, as well as they would like to have freedom in collection of points on things they really want to buy. This is why we have thought about an ecosystem where merchants pay per leads(any user active in the campaign is a lead), which is closer to marketing based systems than loyalty programs.