Token as a Service 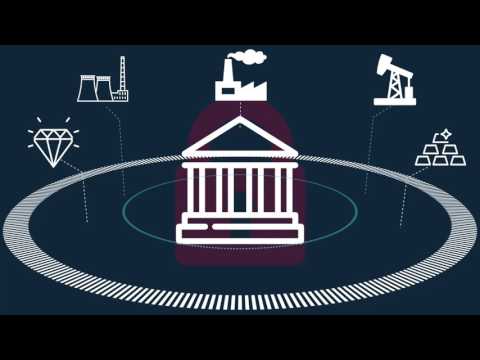 TaaS leverages the transparency of the Ethereum blockchain and of exchanges that have Proof-of-Solvency implemented (auditable cold storage reserves) such as Poloneix and Kraken, to develop “Cryptographic Audit” technology. Cryptographic Auditing will allow token holders to monitor the performance of the fund in near real time without prior blockchain experience. TaaS fund’s use of proceeds will be simultaneously audited by HLB International, a private accounting firm.

The fund itself will be composed of investments in crypto-assets including Bitcoin. A minimum of 10 to 30 percent of the portfolio will be composed of investments in Bitcoin. The Bitcoin reserve will be used to provide stability to the fund and liquidity to facilitate dividends distributions. The founding team will act as the fund’s managing partner. Investment decisions will be informed by KEPLER an in-house built intelligence system that monitors Bitcoin market cyclicality. KEPLER also offers market research and portfolio management tools. Investors in the TaaS ICO will get one year free access to KEPLER when it’s released to the public at the end of 2017.

Alexandr Lozovuk
CTO/founder at CoinIndex.agency - world's first index platform for crypto assets
Rated on Nov 20, 2017
5
5
5
3%
This rating's weight is reduced by 50% as there is no review added.