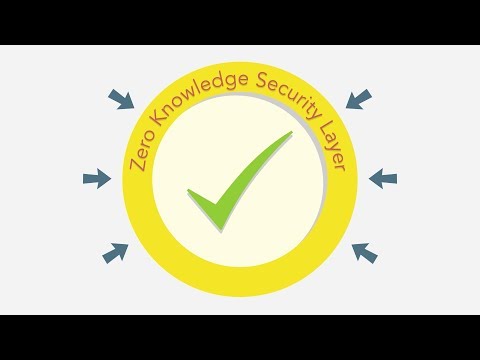 STASHPAY.IO is an open source cryptographic software that combines many innovative protocol features from Bitcoin, Dash and Zcash while solving numerous problems currently experienced by various open source blockchain software. While different blockchain software possess diverse and valuable attributes each also has their own problems. These issues include slow transaction speeds, high transaction costs, poor scalability, a fair launch, strong privacy, practical governance framework, a continuous funding structure and correct user incentives. The goal of STASHPAY. IO is to bring together many of the most cutting-edge blockchain software features and build on top of proven block chain technology to solve or eliminate these problems. This, in turn, should create a blockchain software that is increasingly useful and desirable for end users and long-term holders alike.

It is envisioned that over time new features will be developed internally as well as sourced from the crypto community at large as new innovations become available and the STASHPAY.IO users decide that such features can be implemented to improve the utility of the STASHPAY.IO software.

Rather than being static and rigid the idea of STASHPAY.IO is for the blockchain software to evolve organically through the help of its community. To this end, Stash Labs will look to raise awareness as well as attract talented and like minded developers from all over the globe to help grow, develop and innovate the software.

While much progress has already been achieved Stash Labs intends to speed up development of the STASHPAY.IO blockchain software privacy feature through the integration of a zero-knowledge security layer (ZSL). ZSL in STASHPAY.IO will be designed to anonymously settle transactions on the blockchain.

Additionally the STASHPAY.IO budgeting system, which will be funded monthly from the block reward will mean the project will have a chance to gather resources in the form of tokens which may be utilized for further development.

STASHPAY.IO will always endeavor to evolve and adapt by being nimble, open and flexible to new opportunities that may arise. To this end the STASHPAY.IO governance system has been setup to quickly adopt and take advantage of new opportunities as they become apparent without having to deal with some of the decentralized decision-making problems that are clearly evident with other blockchain software.

The ultimate end goal of STASHPAY.IO is simple, become the most useful and user-friendly blockchain software to the end user for every day and international transactions.