SportX is committed to create transparent, measurable sports equity assets based on blockchain and smart contract. Providing it with a decentralized, efficient and credible trading environment that can be more easily participated by fans. Among them, can achieve the efficient transfer of sports commercial value. 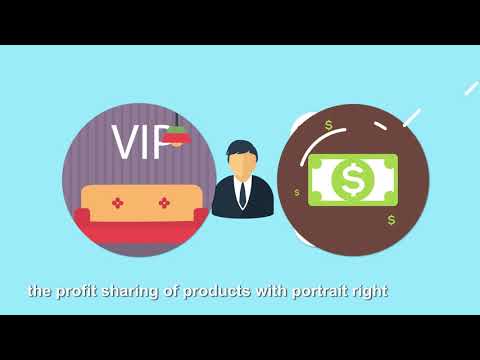 The professional player’s income and value can best reflect this growth。 For instance, The basketball players in the NBA have been setting new records of their salary constantly. The transfer price of professional football players has hit new record highs in the past year. Neymar left from Barcelona to join Paris Saint Germaine with the price of 222 million euros, setting a new world transfer fee record. There were several of 100-million-euros transfers in the same season: Mbappe (180 million euros, Monaco—Paris Saint Germaine) ， Philippe Coutinho (168 million euros, Liverpool — Barcelona), Dembélé (105 million euros, Dortmund—Barcelona).

The attention of fans led to an explosive growth of the industry. In the traditional sports industry ecosystem, there is still an insurmountable gap between fans and sports IP, especially the top IP. There is a vast distance between fans and players. The star players are superior to the fans, the operations of clubs are governed mostly by individual investors and managers. Even members of the clubs like Real Madrid and Barcelona only have the opportunity to speak concerning the election of the president. The club management makes decisions, while the contributions of the members in making decisions are very limited. Elected management teams are also prone to corruption during the management process due to the highly centralized organization. Even to that effect, Former Barcelona club president Russell was arrested for corruption and money laundering.

Signing Of A Group Of Rising Stars.

ssue Star Tokens
To Be Listed In Exchanges.

Organize Tournament Based On SportX.
Achieve Business Circulation Through Tokens.

More Athletes To Join In
Developing The Ecosystem.