Span Coin is the digital currency of Spanvent booking agency platform. Project for music, musicians, artists and events, Span Coin is contributing in development of the project but it also stand as shareholding in IPO at release, fixed amount of total supply at ICO will reflect in the amount of shares released into market, non the less Span Coin is a trad-able currency, payment method and required to use in functions of the booking platform, Users holding Span Coins are entitled to claim profit share made by the company every quarter year in ether coins. the smart contract is designed to distribute profit and make the calculations to each user matching the conditions. Spanvent has huge marketing opportunity as one of its kind offering a booking platform for artists in addition to music tracks sale, billions of dollars are used in the field each year, thus spanvent will be taking part in cutting costs and time to provide a better use, ease of service and income to investors holding span coins as shareholders in the company. Buying Span Coin at ICO will give you bonus coins, Investors to participate in an existing and moneymaking business that is at the beginning of a long-term, sustainable growth. 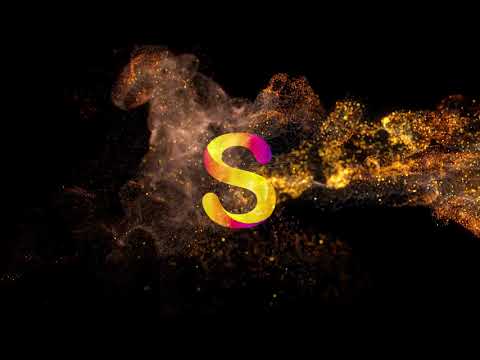 Span Coin is a coin built with smart contracts new technology on Ethereum blockchain network. Also known as Ethereum token or ERC20 contract. This type of digital currency was created to serve the world providing a new method of connectivity not just in communication but in cooperation over all on financial terms and technological terms. The smart contract are just smaller part of the image actually, the idea of blockchain is to distribute the programing codes between thousands of nodes around the world connected by this new programing language to provide a faster and more secured code computing. In addition to the smart contract the blockchain of ethereum is focusing on creating DAPPS (decentralized applications) , applications and contracts to provide service and products completely anonymous and uncontrollable on the blockchain network which means that It cannot be stopped, broken or hacked if it was initially programmed well.

Span Coin is representing an investment made to international agency for musical and events entertainment, the name itself is acquired from the original project name Spanvent LTD Company registered trademark and brand internationally and declared intellectual property for the owner. Founding the company and creating the name brand name in additional to the ideas and options of the project is absolutely intellectual property of Spanvent Company and belong to its founder & CEO.

Span Coin is as part of the project stands in the means of publishing it as shareholding tokens for when the company schedule its IPO internationally. The tokens possession will be regarded as part of the shares released in the market and will be traded commonly with the stock shares. Based on the company value at the time of the IPO. The amount of tokens to stand for one single share are to be determined when at future date. It will be published officially in pre-process for the IPO launching. However the procedure can take between two and three years after populating the market. The Coin will not just represent a shareholding token for the company but it will also be traded as currency for the project online payment and valuable token to purchase and invest in for multiple benefits, purchasing the coin will return with great value for the customer and the company which in turn return favors and benefits to the entertainment community plus the crypto currency community.