SingularDTV is an Ethereum-based token “for a Blockchain Film & Television Entertainment Studio & Distribution Portal, with a Smart Contract Rights Management Platform”. The initial project plan consists of several parts – an original television series, a documentary division, a digital rights management (DRM) platform built on Ethereum, and a video-on-demand portal based around Ethereum. 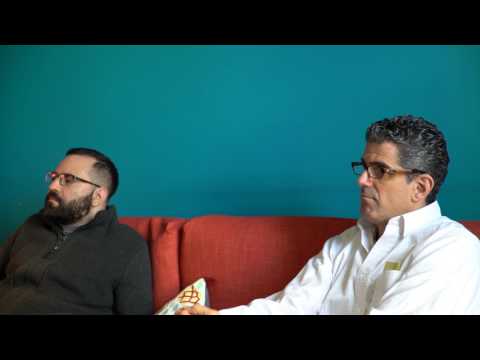 On the software side, the project will create a digital rights management platform that will allow other artists to use the platform to sell their work directly to the audience using their software. There will also be a video on demand portal where the company will acquire the rights to other original content and make it available to the users of the platform, similar to Netflix and Amazon.

The ICO money to be raised is capped at $7.5 million, which will be used to create original content and also the software that can be licensed to others for rights management and a video-on-demand product.