Established in the UK with academic networks across Europe, Asia and the Americas, we have developed a vision for a Circular Economy based on Values. Since 2011, our experts have provided financial and non-financial metrics which underpin global legislation and have become internationally recognised as a standard. This is the first issue of a resilient Ethereum token, for a UK based organisation. Fundraising will fulfil the foundation and infrastructure to deliver the vision of Cryptocurrencies with Values. Planned connected coins will grow market adoption, including the already commissioned Women’s Coin, City Coin, Faith Coin, Edu Coin Leadership Coin and other UN Sustainable Development Goals. The unique feature of the Seratio token (SER) is the ability to capture the financial assets, microshares and provenance of transactions involving people, products, processes, projects and organisations. 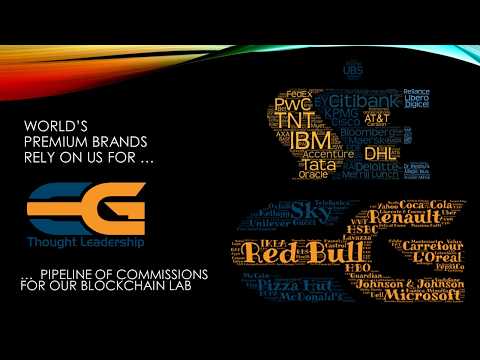 The Seratio token and the philosophy of transacting intangible value has been in development since 2011. Its early beginnings was the ability to compare and understand an organisation’s impact on their communities and environment, providing the measures to support legislation in the UK, Europe and Internationally. Our ultimate goal, the ability to record and transact with our values has, at last, become a reality with blockchain capability.

The Centre for Citizenship, Enterprise and Governance Limited ‘CCEG’, is a UK registered, independent not-for-profit entity that will oversee a fundraiser to complete the vision. CCEG, which span out of a UK university in 2013, is the global leader in the Movement of Value with over 60,000 members and academic partner offices in New York and Shanghai.

CCEG will allocate the Seratio, a digital token based on Ethereum that captures both financial and non-financial value transactions simultaneously. This represents two important firsts.

Not-for-profit Centre for Citizenship, Enterprise and Governance (CCEG) is founded

Speech at The Vatican who labelled S/E as “the fastest adopted impact metric in the world”, bringing international recognition

CCEG announces its block of Total Value Blockchain 3.0 & Proof-of-(…) Metrics publishing 5 whitepapers in total
Internet-of-Value (IoV) Blockchain Alliance of Good (BISGIT) is established and launched at the CCEG Conference at the University of Cambridge