We created Sapien Wallet because its about time the world had an application that allows everyone to use cryptocurrency in day-to-day payments. It is also Sapien Wallet’s goal to bridge the gap of distrust among humans with our Human and Business Rating, allowing people to accelerate the speed in which they build trust Sapien Wallet is looking to bring you the most user-friendly and intuitive lightwallet so that everyone can enjoy the benefits of this amazing technology. Purchase Sapien Wallet’s equity tokens which will represent your share in our company and become part of the team. With your contribution, the Sapien Wallet team will ensure our lightwallet explodes with popularity. 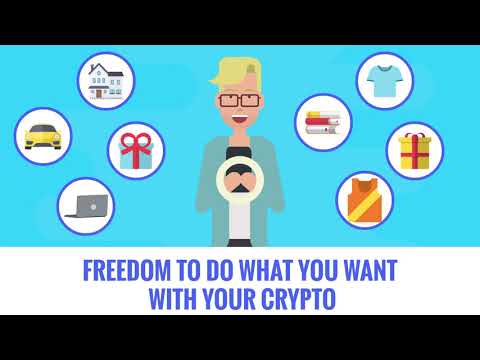 Sapien assumes that there is no trust between human beings, whether it is your kids, parents, best friends or business partners. To build such trust we came up with a simple and effective solution - start rating and reviewing people after concluding a transaction. We built a multi-modal platform with a core module - Human Rating - an instrument to identify persons human capital score, but also a technology that will help people to become a better version of themselves.

While governments are trying to create an illusion of security by enact- ing data protection laws, the world, as well as the people, are still looking for openness. People want to trust each other more, because the feeling of distrust is tiring and potentially costly in terms of money and time. Sapien is the key to transparent new open relationships.

Sapien’s goal is to bring people together and to create a digital society built on trust, supported by global Sapien rating. We have developed a global ranking platform for every human and every business on our planet, that will create mutual benefits for all users.

Beginning of the Sapien project

Finalization of the Sapien Whitepaper
Development of Sapien MVP begins