Create Your Own Cryptocurrency 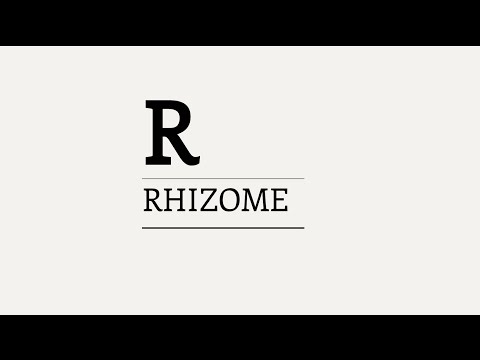 This method, although in appearance suggests that we are creating a new cryptocurrency, depends entirely on the protocol that governs the smart contract. It is adapted to simple uses.

We will already reject the second method since it does not consist in creating a cryptocurrency, it is only about values managed in a contract whose existence is limited by the protocol which governs it (for example a Ethereum contract depends entirely on Ethereum) but for the needs of the ICO we will temporarily use ERC20 Ethereum Contracts. So we have the first solution. Although it may appear practicable at first sight, it turns out that there are considerations to be taken into account.

The first is that in general, when a person decides to create his cryptocurrency is to bring something new to the protocol, otherwise use Bitcoin. To do this, it is necessary to have a deep understanding of the Bitcoin source code at the risk of creating flaws making the protocol obsolete.

The second consideration is the network. Bitcoin works with a decentralized network and depends on the activity of the nodes: no nodes, no Bitcoin.
So creating a cryptocurrency must necessarily involve motivating actors to maintain this new decentralized network. A new currency usually has no value, so the players have no interest in participating in the network. Bitcoin was initially unsuccessful, the relatively weak use of the network made it possible to know an existence with few actors, although the reward was low (in hard currency: euro, dollar, yuan). In addition Bitcoin has benefited from the primacy: a new way to manage the exchange in a trustless network.

The objective of this project is to produce a new modular cryptocurrency, without affecting the topology of its decentralized network and based on the Bitcoin structure.

The implementation of the different layers is based on the latest version of Bitcoin (0.15.1).

We have launched an Alpha Test on a fictitious network to understand the technical operation of the Rhizome network.

In partnership with the student-researchers at Paris V University, we launched a second Alpha test that was conclusive, we could see the reaction of the Rhizome Network on cryptocurrencies that have a lot of actors and on others that have much less. We have succeeded in developing a successful Rhizome network that meets our expectations.

We registered on social networks, to start communicating our project.

Launch of our Bounty program and the sale of our RZM Token.

Official launch of the Rhizome.red Network and the rhizome.red wallet on computers.