Rewards.com is introducing a global marketplace that brings together over 100,000,000 products and 7,000 merchants, including restaurants, travel, entertainment and retail. This marketplace will allow customers to earn and redeem, what we call RWRD tokens, at any participating merchant or be traded on the exchanges. We believe this solution will transform loyalty by taking cryptocurrency mainstream, building a healthy and strong token economy and restoring true value to the consumer reward. 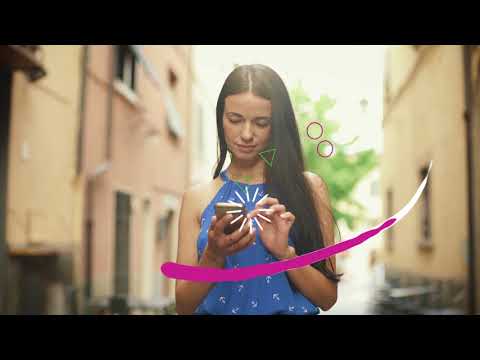 In 1793 a local merchant wanted to drive more traffic to his business by rewarding his patrons for their loyalty. After several other attempts, he came up with the idea of giving copper tokens to his customers, which they could earn and redeem for items in his store. Just like all great ideas, fostered out of desperation and creativity, he unknowingly ignited the spark that kicked off a billion-dollar industry that continues to grow today.

At Rewards.com, we believe that technology has finally caught up to this 200-year-old idea of rewarding loyal customers with a high-tech version of a copper token. With the creation of public blockchain technology, we believe we now have the power to disrupt, revolutionize and transform industries and consumer habits worldwide by giving back the power of loyalty to the people.

Consumers are overwhelmed by countless loyalty programs with their constantly changing redemption values and exclusions. Merchants face challenges in managing their own reward programs as they struggle with growing liabilities, increasing operational costs and system inefficiencies. Despite all of the challenges, the loyalty and rewards industry continues to grow at a rate of 30% annually because 85% of global consumers belong to at least one consumer loyalty program. That equates to over $300 billion in annual reward points distributed worldwide.

Imagine a loyalty solution that had all the advantages and none of the drawbacks of a traditional rewards program that could also take advantage of this industry’s growth. At Rewards.com, we believe we can make imagination a reality by creating an innovative solution through the use of blockchain technology to introduce cryptocurrency to the mass consumer market. We intend to provide an easy introduction and learning path to educate consumers about the benefits of owning and using cryptocurrency.

Rewards.com is introducing a global marketplace that brings together over 100,000,000 products and 7,000 merchants, including restaurants, travel, entertainment, and retail. This marketplace will allow customers to earn and redeem, what we call RWRD tokens, at any participating merchant. We believe this solution will transform loyalty by taking cryptocurrency mainstream, building a healthy and strong token economy, and restoring true value to the consumer reward.

INFLEUM is an open source brand publishing and marketing agent platform based on blockc...