We develop smartphone application that provides various methods of mining. we have plans very throughly, and we have vivid goals. REVVcoin is a compound word with the meaning of Revolution and Evolution – we will make the revolutionary evolution. 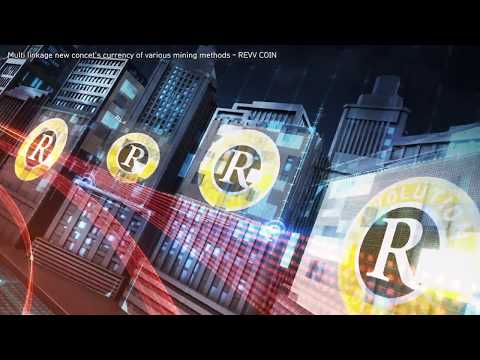 2. SCT (Socket Change Technology) is a technology that allows users to control each of these various mining methods at will. It increases module coupling with the block chain base and heightens module independency.

The key role of Coin is that it requires a high level of fame, mining, trading and retention of many people, and that is why it is used as a currency in real life.

The coin‘s vision and price will be increased by mining in a variety of interesting ways, getting more users through it, and allowing users to buy and sell with more REVV coins. This directly and indirectly forms the ecosystem of virtuous cycle of the virtual coin.

In addition, by securing the places that use REVV coins for transaction and using the profits generated by the trading of the virtual coins, the number of REVV coin users will increase. This is due to the voluntary selection of the user, not by any manipulation.

Coin’s vision is not the technology developed, but being able to be used as real currency in routine life, and this should be the core to the marketing and expansion plan.

The REVV coin is a coin that equips all these virtues, and will be playing a pivotal role in opening the future of virtual coin.

The first hybrid multipurpose digital assets trading platform for trading all kinds of ...