QURAS is a platform for secret contracts and crypto-tokens that utilize the blockchain technology to facilitate a secure anonymous platform. By using the QURAS platform, anyone who wants to utilize big data for various purposes can either use the QURAS token directly or create and operate his/her secret smart contracts on the Quras blockchain. By enabling private transactions of tokens on QURAS blockchain, complete anonymity is gained, without traceability. All private information is protected with the use of a secret contract. Also, we are developing a file storage system for the keeping of the private information which is obtained through DApps and secret contracts. With the tagline “Privacy 2.0”, QURAS platform is aiming to provide robust privacy protection, but not just that. Our long-term vision is to develop big data protection, a cross-chain that can respond to flexible payments, privacy-focused operating system, and DAG (Directed Acyclic Graph) cryptocurrency. QURAS project will hold an Initial Exchange Offering (IEO) from September 30, 2019, till October 30, 2019. The IEO will be held on the IDCM exchange. 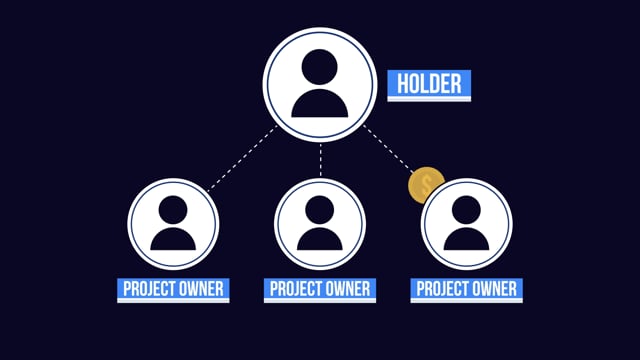 Historically, various encryption technologies such as blind signature and group signature have been widely utilized . Under these circumstances, QURAS blockchain adopted zero-knowledge proof and ring signature as privacy technologies. With these developments, the expansion of use cases for blockchain can be expected. The two privacy technologies can be used for diﬀerent purposes in accordance with the user’s needs. Zero-knowledgeproof is suitable for shielding data, while ring signature is suitable for privacy protection within a group such as electronic voting, smart city, and smart grid. While utilizing the zero-knowledge proof, blockchain users can leverage the feature that can prove a group member’s signature without requiringthe member to identify themselves. In addition, when using zero-knowledge proof and ring signature, adopting digital ID allows for compliance with laws/regulations and use cases in the real world. Originally, the blockchain platform had no administrators due to decentralization, however by adding administrators to ring signature in the blockchain platform, it is made possible to handle centralized-type use cases. QURAS applies the idea of the common good in economics. Based on this idea, the system is established to distribute smart contracts’ transaction feesto projects that use the QURAS platform. Despite the violent ﬂuctuation ofthe cryptocurrency market, QURAS lowers the risk of improper operation of projects and facilitates the timely completion of project schedules. The continuous support for those projects that use QURAS are provided ona protocol basis, which is believed to increase the overall value of QURAS in the end. In summary, QURAS’s philosophy is reﬂected in the system design whichbeneﬁts the individual and the collective- all while pursuing what is good forthe entire QURAS ecosystem or in other words, pursuing the common good.