Qintar is a Geneva-based but globally focused cryptocurrency ecosystem which is the real first sharia compliant token and is based on Islamic Blockchain (ISL), Qintar is faster than the banking system and other financial institutions, and solves many of the problems associated with cryptocurrencies and blockchain solutions. Qintar Capital Switzerland is a financial advisory firm specializing in investments, accounting, auditing, regulatory bodies, Islamic banking, manufacturing, and other business areas. The company is headquartered in Geneva, the world's major financial center. The management team of Qintar Capital Switzerland possesses extensive regional and international experience. 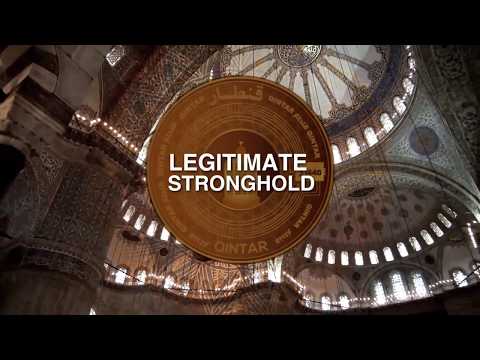 What is the meaning of Qintar? It is a monetary unit of Albania, equal to one hundredth of a lek. Its origin and roots come from “qind” which translates to “hundred”. In Arabic, qintar is a traditional Arabic unit of weight and has appeared in a number of verses of the Holy Qur’an.

The QINTAR coin intends to be a stablecoin in the long-run as it has specific uses as a mean of payment, initially in the Holy cities and in the future, as it is used by more and more persons, across the world.

ISL Blockchain concept designed and the idea of QINTAR emerges.

QINTAR is introduced and launched in Geneva.