The founders of Potentiam have worked in music management for a number of years and realise and understand the difficulties involved in promoting new emerging music artists. In 2016 they founded a music publication Britznbeatz to help discover and promote musicians which continues to gain respect and recognition in the industry. 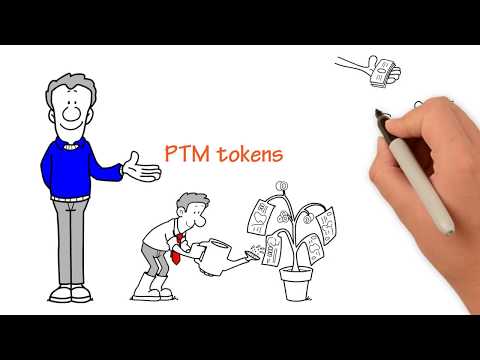 An all encompassing platform that allows creatives control their own destiny. At the core, a social network where composers and performers can create their own accounts to advertise themselves, seek out other artists for collaboration or to form groups/bands. A digital production studio where all the necessary tools a composer, performer or producer would need to write compositions and record/edit audio as well as create master recordings. A catalog management suite where artists can manage their content, including associated copyrights, that has been created within or outside of Potentiam Core.

Associated with Potentiam Core will be four main distribution modules. Digital sales, physical sales, Sync Licensing and P.R.O./broadcast royalties. There will also be a live performance module which connects performers with promoters.

Parallel to Potentiam Core is Potentiam Classic. Potentiam Classic is the blockchain answer to $4.5 billion annual investment made by the major record labels into Marketing and A&R. By creating the “Steemit for Music Culture”, Potentiam Classic plans on creating the most trusted source for information in the Music Industry. It will operate in conjunction with a crowdfunder to raise money for new artists for things such as in home sound studios or travel.