Wager On Esports On The Blockchain

Personal Wager aims to create a globally accessible esports player to player (P2P) wagering system, allowing players in any country to wager on their own skill with players at home or in any other country. In the near future, with an expansion into an AI to AI (A2A) system through the acquisition key gaming assets, Personal Wager expects to be the de-facto standard for human vs human, AI vs AI, and human vs AI wagering. 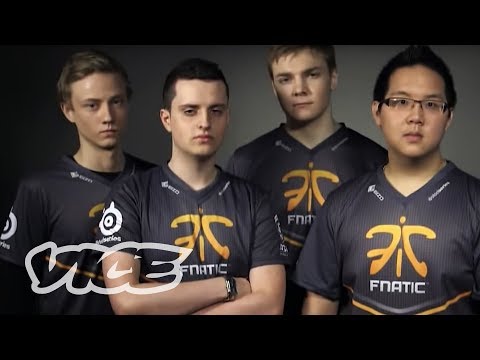 The eSports industry is on a positive trajectory to becoming one of the largest markets we’ve seen in a long time. Personal Wager is positioned to capture a large part of the niche P2P (Player to Player) wagering market.

Personal Wager is a fully operational player to player or head to head wagering system located at www.personalwager.com

As a wager between two players on a game of skill, it is legal in most jurisdictions, including all but 12 USA states, as opposed to internet gambling. Personal Wager is creating its own utility token called Player Won Token (“PWON”) to assist in facilitating the growing popularity of wagering between players around the world.

Traditional exchanges of winnings for a personal wager relied on cash and locally played games. When these wagers were brought to the web, they were hard to fund internationally, as a large proportion of the players still only have cash and as a result, wagers have mainly been created in local currencies, and still with substantial losses due to high FIAT currency conversions. In times of small wagers, it can be difficult to pay the winnings back to the players due to costs, exchange rates, and currency controls.

While we all agree that current payment systems are functional to a degree, some payment systems are not always able to interact with other international payment systems in other countries, due to the type of transaction facilitated. It is also extremely difficult to repay the winnings to the same system, thus the player must buy-in on one system, and receive his winnings on another, resulting in delays on funding to play, and receiving winnings.