PCHAIN is the first native multichain system in the world that supports Ethereum Virtual Machine (EVM), which consists of one main chain and multiple derived chains. 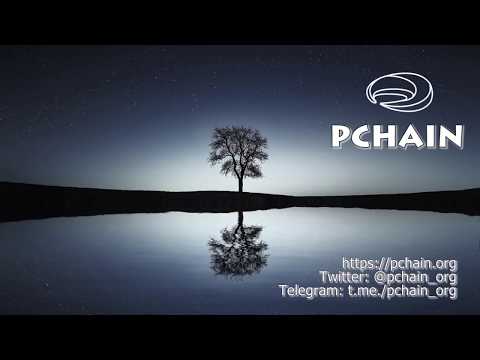 The PCHAIN Network is a new infrastructure level public chain system with native support for multichain applications and EVM, providing an open, scalable platform for third party developers in the industry and making it possible for large-scale enterprise applications based on smart contracts. The core technologies underlying the PCHAIN Network include:

Publish the product on the major network, complete document of external API and wiki.