A global platform that empowers anyone to partake in the video-games economy. First blockchain-based open economy in the world to be backed by a publicly traded company – Australian Securities Exchange listed iCandy Interactive Limited (ASX: ICI). Supported by game industry veterans and venture investment professionals. 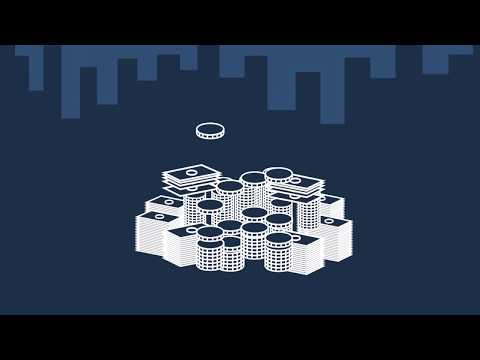 The video-games industry is booming. The industry generated over US$100 billion in revenue in 2016, with experts predicting a growth of 30% over the next 5 years, showing tremendous potential in this sector. However, the structural problems currently present in the video-games industry impose limits to the video-games community over the course of this growth. One pertinent issue is the presence of an imperfect economy within the video-games industry -a market that is currently controlled by oligopolistic large corporate actors. Another issue is the presence of imperfect information between these actors, which inevitably prevent the most socially beneficial outcomes from taking place within the sector. The lack of access to funding for new Promising Game Studios also poses a significant problem to this industry as well.

Enter Nitro; an independent, blockchain-based online collaboration platform, which seeks to allow participationin the video-games economy, to connectvarious stakeholders, and to achieve growthfor the overall Nitro network.Using a new blockchain crypto-currency called NOX, this economic platform will bridge the problems currently plaguing the various actors in the video-games industry, and through the process, bring about massive benefits to the global video-games community. Most importantly, we seek to democratise the economy of the videogames industry, creating a holistic community by bringing all the stakeholders onto an integratedplatform. By participating in this platform, Promising Game Studios will be able to gain access to early-stage funding options. At the same time, these studios will be able to connect with gamers earlier on in the cycle. This will greatly improve the quality and variety of games produced. On the side of the gamers, they will be able to use the token as a form of exchange to receive in-game items. Gamers may also be eligible for rewards (at the sole discretion of Nitro), distributed from Nitro’s Vault from time to time, as a form of reward for their participation in growing the network.This is among the first in the world, with NOX being the pioneering blockchain-based cryptocurrency token to be backed by a publicly listed company, iCandy Interactive Limited (ASX: ICI).We believe that Nitro will disrupt the playing field, acting as a means to connect and grow the video-games industry in a manner that is equitable for all parties.