Get ready to live forever

The Neverdie ICO will finance the development of a multi-platform API for monetized gaming infrastructure to suppor a trillion dollar virtual goods economy. 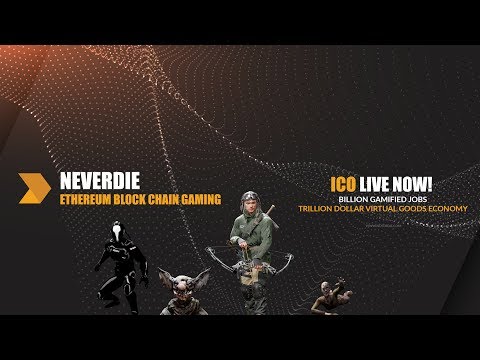 NEVERDIE Studios has worked for over a decade to bridge the greatest icons in entertainment and pop culture into VR. While founding new platforms and championing decentralized VR economics, NEVERDIE Studios will use the value of the NEVERDIE Coin to make virtual reality fulfill its potential.

NEVERDIE coins & Teleport Tokens will provide a complete Ethereum blockchain governance platform that empowers players to shape the future of their worlds with a decentralized transparent democracy allowing for a symbiotic relationship between players and developers.