The Future of Mining

The World's Second Most Profitable Self-Expanding Crypto Infrastructure. Most Valuable Use Of Green Renewable Energy For The Blockchain Industry. Our Mobile Mining Units Are Plug 'n' Play And Shippable To Any Part Of The World. 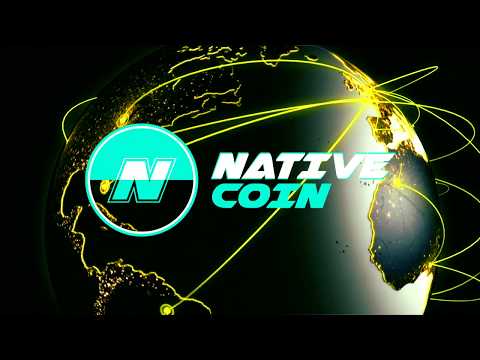 In the beginning of Crypto mining, it was well distributed among a couple of thousand private miners, governed by transparent rules and not harmful to the climate because its energy requirements were microscopic. All that has changed: the exponential growth of cryptocurrencies has led to a dramatic increase in the sector’s energy consumption and a concentration of mining activities in countries with low social and environmental standards - where electricity is produced using predominantly fossil fuels. Even worse, the concentration of mining power in the hands of a couple of large corporations is distorting the formerly democratic decision-making process in these networks: changes in protocols and hard forks are in danger of being influenced by the economic interests of a few. Nativecoin has developed a system of Mobile Mining Units (MMU’s) that can be powered directly using: Solar, Hydro, Wind and fossil power plants in every part of the World. Nativecoin MMU’s are based on standard intermodal (sea) containers, equipped with mining hardware, communication and industry 4.0 automation features, remote control capabilities and a break-through cooling system that only makes up ~1% of the system‘s total energy consumption.

Altogether it’s a high-tech solution that can be seamlessly deployed globally and allows us to use the cleanest and cheapest energy mix wherever it is available. Flexibility of our MMU system helps us to fuse the two most important sectors of the 21st century: Renewable Energies and Blockchain Technology Using the dynamics of exponential growth for both, we promote climate preservation and the welfare of our token holders. A robust and decentralized system that can withstand disruptions in government policies, price structures and the energy supply. Nativecoin is providing a solution with all the necessary competitive advantages, following a decentralized approach and provides voting rights.

Mining in all environments.