FInd anything. Get rewarded

MyTrackNet, a global lost and found network that uses blockchain technology to incentivise participants for their contribution. It aims to revolutionize the CrowdGPS feature by uniting the power of every Bluetooth tracker into one unified network. 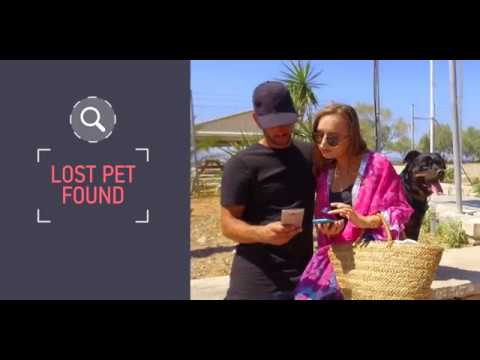 Blockchain technology has come as a liberating tool that has the potential to take humanity to the next level. From the concept of a decentralized global currency to smart contracts and zero knowledge technology, blockchain tech is sure to change the world in the next decade. However, there are certain problems that can be solved today with the existing technology, a prospect that can kickstart mainstream cryptocurrency adoption.
One of these problems is being tackled by MyTrackNet, a global lost and found network that uses blockchain technology to incentivise participants for their contribution. MyTrackNet aims to revolutionize the CrowdGPS feature by uniting the power of every Bluetooth tracker user into one unified network.
When a MyTrackNet user loses or misplaces a device, he can issue a bounty for his loss, incentivizing participants of the network to contribute. MyTrackNet can also work with manual entries for people who lost an item without a Bluetooth tracker attached simply by providing a last known location, a description and a photo!
Mytracknet uses the blockchain as an incentive layer designed to reward users with MTN, a Waves-based token, for helping increase the network coverage, density and efficiency, every time they are passing by a lost Bluetooth tracking device or simply by letting the app running in the background with their Bluetooth enabled and covering some distance.
As previously mentioned, users also have the ability to issue a bounty for their loss and to transfer it to the person that helped them retrieve it, showcasing the potential for MyTrackNet to become a global community of people who are active on the network.
Mytracknet is the winner of the Waves ICOHUB competition and will use the technology provided by the Waves Platform for token issuance, distribution and decentralized trading. We chose the Waves Platform due to its intuitive user interface, active community and expert team.

Great team behind this disruptive project.

One to keep an eye on.

Birth of the idea Market research