The Montis Crowdsale is now live. Montis tokens (MONP) are available using multiple cryptocurrencies. You can contribute to Montis using Bitcoin, Ethereum, Litecoin, DASH and Bitcoin Cash. We have also just added a Fiat Gateway for users not familiar with cryptocurrencies. Upon contributing using this gateway, instructions for setting up your first Ethereum wallet will be sent to you along with your Montis tokens. Montis contributors will receive their tokens within 10 days upon verification of transaction. You will be asked to provide an Ethereum wallet address on the contribution page. 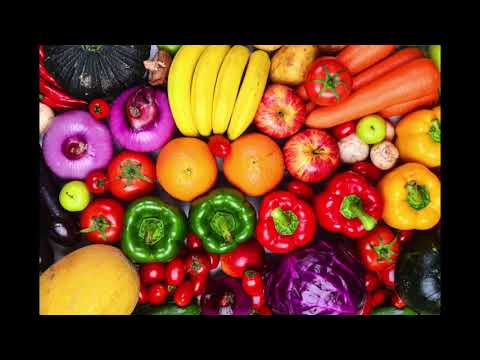 Climate Change has caused the Earth to enter a period where traditional methods of farming will be negatively affected. In the years 2018 and 2019 the earth will enter Solar cycle 25. At this time, in December 2017, we have already seen the effects of crop deterioration in worldwide agriculture beginning earlier than expected. For example, the winter of 2016/2017 was disastrous for the Spanish vegetable crop in Southeastern Spain. This disruption of food production caused a lack of fresh produce in Northern European countries and the UK. The damage was due to unexpected cold weather and rainfall in the typically sunny region of Spain. In addition, an early frost was experienced in the wine growing regions of France during 2017, causing a decrease in the grape harvest and negatively affecting wine production. These are but two of a multitude of crop failures which have occurred as we near the end of Solar Cycle 24.

These conditions will continue to worsen and ultimately culminate in the year 2030 when a reversal will occur in Solar Cycle 26. However, a return to a semblance of normal production is not likely until at least 2050. During this period, traditional food production will be difficult and impractical in some areas. Grain crops such as wheat, corn, soybeans and other grains used as feed for farm animals will be greatly affected because of an abundance of wet, cold, weather coupled with severe anomalies such as drought and superstorms that historically accompany the trend in Solar Cycles.

The Montis Project was conceived as a solution to this problem. Within the following document, the concept is outlined as a way to maintain a sustainable source of healthy organic fruits, vegetables and herbs during adverse growing conditions. The Montis team has formulated a full spectrum solution to upcoming food shortages and updates on this conceptualization can be found at the official website www.montis.io Our team and its advisers are continually collaborating improve the concept and provide clear understanding to the public. The funding for the Montis Project will be provided by the issuance of the Montis token, an ERC 20, Ethereum-based, cryptocurrency. The designated date for the start of the ICO is February 16 2018. Details about the token, its use and distribution are outlined in this document.