MIR COIN is a distributed crypto-currency with anonymity, safety and convenience of fast processing speed by linking and integrating Blockchain-based technology and various payment solutions for the integrated platform ranging over various user needs and business plan. MIR COIN is a catalyst for expanding and stabilizing the network by giving a common value agreed upon by a Block Chain issued in an unspecified domain. Furthermore, MIR COIN will be real money that goes beyond POINT. In addition, we will integrate a variety of digital currencies, including cyber money, digital cash, coupons, and game tokens. MIR COIN is the link between the integrated platform that goes beyond the boundaries of the business model and will meet the needs of various markets and consumers. 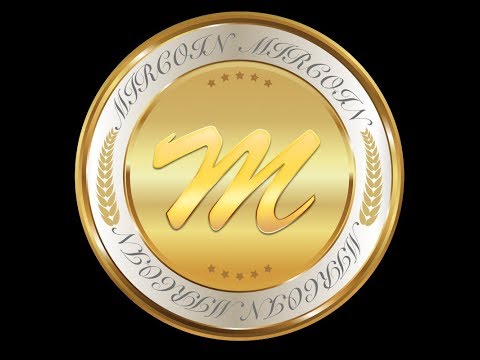 MIR COIN is designed to remedy shortcomings with new algorithm. Keccak(SHA-3) algorithm, MIR COIN use, is an cryptographic hash function published by the National Institute of Standards and Technology to replace SHA-3 which was discussed previously and has high safety compared to SHA256, and operation processing speed is four times faster than SHA256 in algorithm.

Block generation time of MIR COIN based on Keccak(SHA-3) is 30 seconds and transaction can reach up to 130/TPS per second to maintain the best speed. Also, difficulty is performed every 5 days so as to keep optimum mining difficulty. On the basis of this, it is completely complemented from hacking and treats mass transactions more strongly.

In addition, heat is generated 30% of the existing coin mining, so it is designed for long time mining. As a result, MIR COIN is born as the third generation Blockchain crypto-currency.