Create and Manage Your Own Exchanged Coins

Imagine a blockchain that would allow you to create your own coin and transfer it or exchange it for all of the other coins issued in the network—as well as Bitcoin, Ether, and even USD—in an instant, limitless manner. Imagine the next-generation cryptocurrencies. That’s Minter. 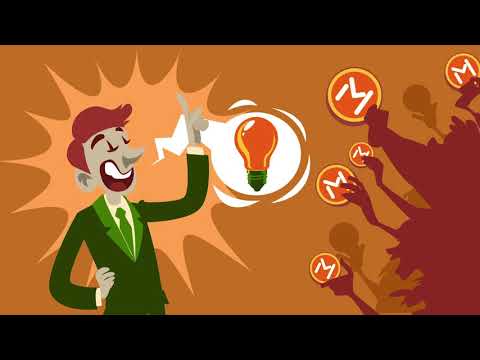 Minter is a blockchain network based on the Tendermint engine with the DPoS consensus mechanism that allows for conducting instant transactions and creating project coins with algorithmic price discovery.

BIP token is used as the native currency of the network as well as the reserve for the coins. Total supply amounts to 10 billion BIPs, of which 100 million will be offered to early partners, 100 million will be airdropped, and the rest will be distributed as the block rewards over the course of 7 years.

The network is governed by validators with the largest stakes, their number will start at 16 and eventually rise to 256. BIP and other coins can be used as stakes and temporarily delegated to network’s validators, increasing their overall stakes.

Minter is being developed by the team of approximately 20 developers, engineers, and managers. Privately funded.

Console (the issuance of coins included).

SDK for the integration of transfers.