Subculture Aimed for the Global Market

According to the Ministry of Economy, Trade and Industry, the market scale of domestic contents industry including Japanese cinema, anime, TV programs, music, and games amounts to approximately 1,200 million yen. In this project, funds that will be the basis of content creation will be procured with MINDOL token, and users of the completed contents will be offered opportunities to pay with the MINDOL token in using these contents. By doing so, the new values generated in the respective markets will be unified and organized through MINDOL. We hope to realize the continuous expansion of the MINDOL token market and assure the token’s stable asset value. We will hold the MINDOL token sales in order to realise these prospects. 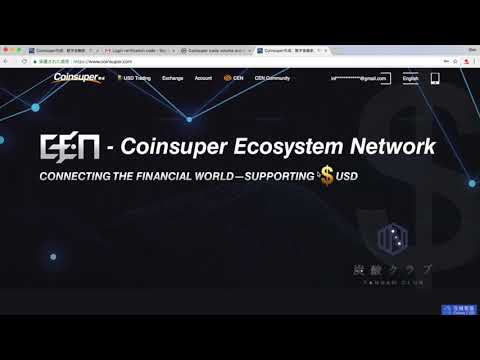 According to Ministry of Economy, Trade and Industry survey, the market size of the content industry such as Japanese movies, animation, TV programs, music, games etc. is said to be about 12 trillion yen. However, this is only for the domestic market. It is also said that the scale of the market spreading across the world is tens of times that. For example, more than 230,000 visitors from all over the Europe come to “Japan Expo”. A festival of Japanese culture is held every year in France and other countries as well. Japanese subculture, commonly referred to geek culture, has prevailed across the world with a spread of Internet, and has become competitive contents that Japanese government promoted as Cool Japan strategy.

INFLEUM is an open source brand publishing and marketing agent platform based on blockc...